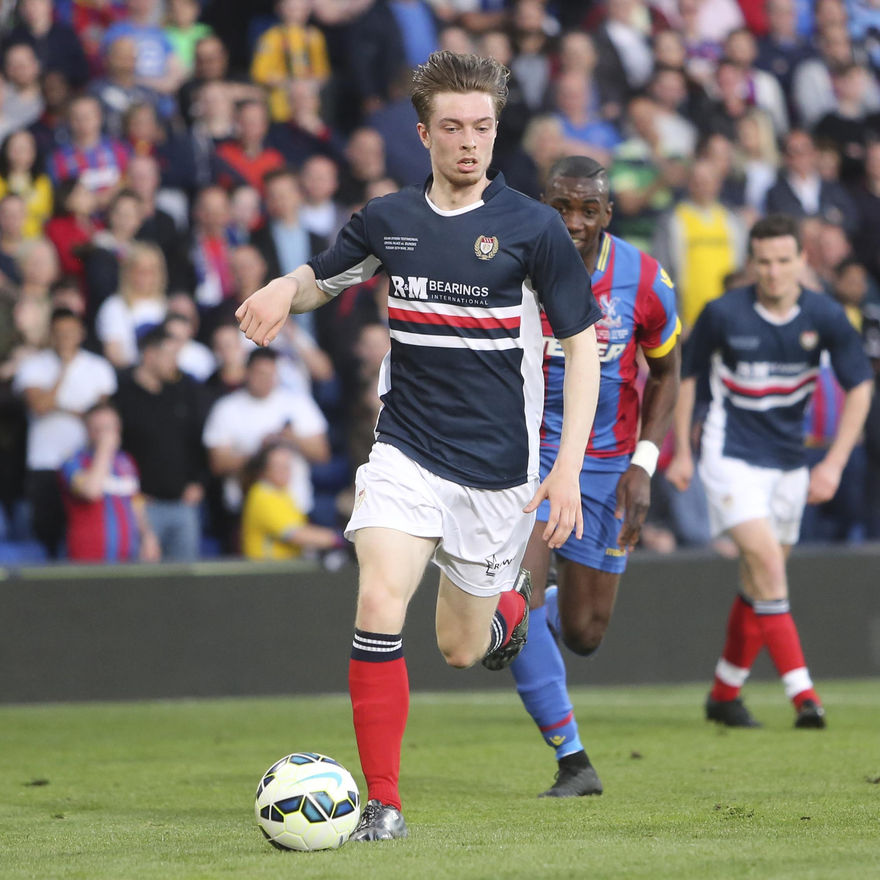 At the age of 16, he became Dundee’s youngest ever goalscorer when he netted for Dundee against Raith Rovers at Dens in 2013.

Dundee face Raith at Starks Park in a pre-season friendly on the 15th of July.