“We really wanted that” 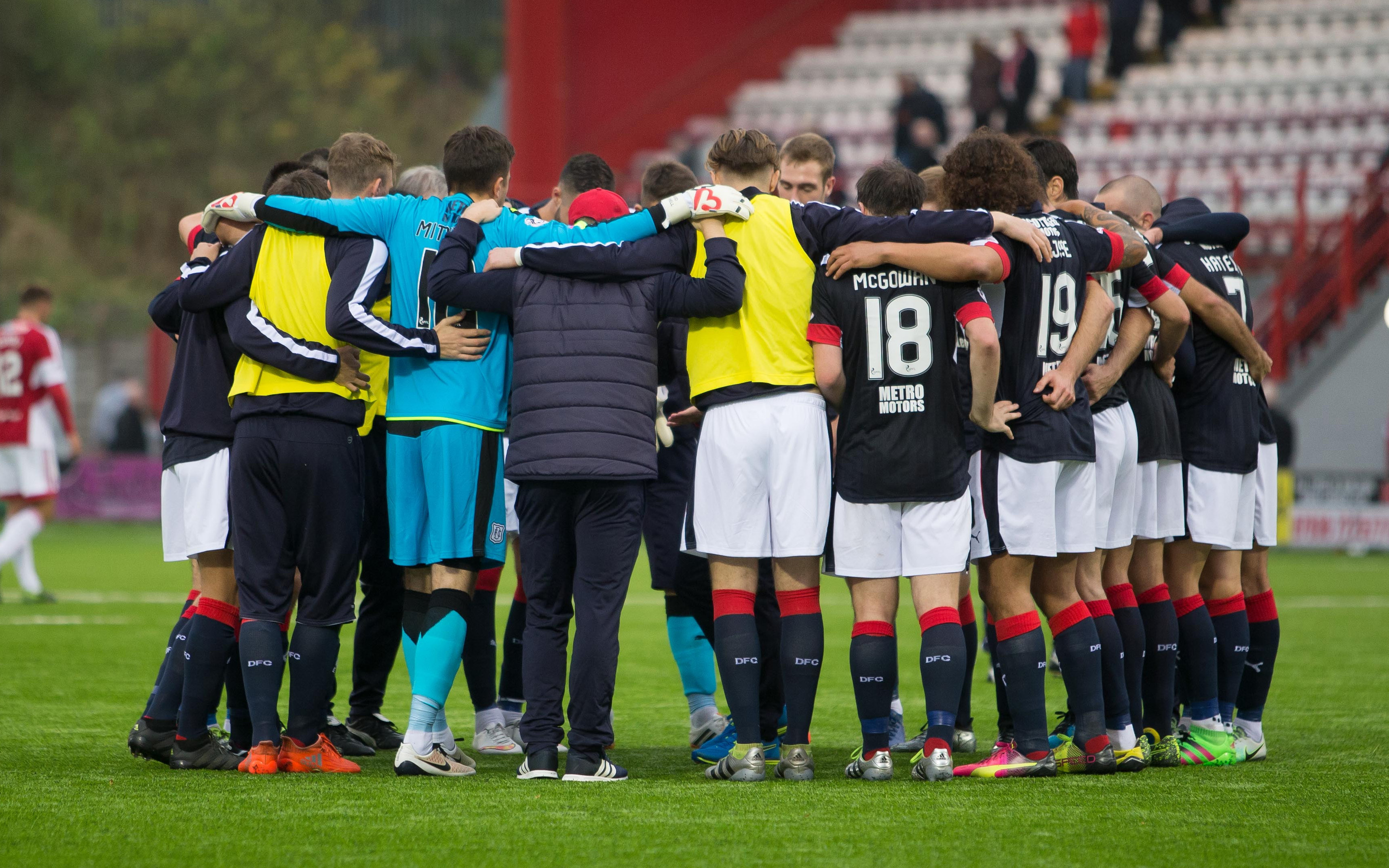 Dundee came away from the Superseal Stadium with their first win since the opening day against Ross County and Paul Hartley was proud of his team’s fighting spirit after the game, “Every department we deserved that victory, no matter what anyone says. We deserved that today; we fought from the first whistle to the last. We showed great character today, real desire in our performance; I think we were better in every department. We really wanted that today.”

David Mitchell was brought into the team, with Scott Bain missing through a groin injury. David played his part and the manager praised him and the defence in front of him, “His handling was good, his kicking was good, didn’t have a lot to do, but I think that is probably down to the guys in front of him. They were solid the whole day and deserve the praise and the credit today.

We are going to fight to get out of this situation we are in. We’ve got to fix it together, there is a real togetherness there with this group and me and my staff and everybody else.”

After the final whistle the manager and players gathered in front of the visiting support to show the togetherness in the camp, asked if that was pre planned, the manager responded “No, that’s not an act, that’s the players and myself, because that’s what I think of them. I think they have a lot of respect for myself and we know we are working hard to try and solve the situation that we are in and we are trying to fix the problem. We have to fight like this every week now; it was a different Dundee team today. It was a different style and we have to stick to that style.”

The togetherness throughout the club is something which has never been away despite the poor run of results, the manager continued, “That’s never been away from the team. People can say want they want and criticise myself and the players, we have to accept the criticism but what they can’t say is there isn’t a togetherness in this group and the spirit because I work with them every day and I see the people around the club and in the dressing room. There is a real togetherness in this group and we are going to get better, and we’re going to improve and hopefully we can climb the table.”

New signing Marcus Haber has had to come up to speed quickly with two matches in short succession since putting pen to paper. Paul gave his thoughts on the striker’s performance “I thought he was terrific today, he hasn’t played a lot of football but he took it in well and was up for the challenge. He won a lot of flick ons and I thought him and Wighton worked well together.”

It was Paul McGowan who got the winner and despite some doubt, having gone through a group of players on the way in, the manager insisted it doesn’t really matter who got the goaI but did go on to praise Gowser attitude. “I think it was Paul’s goal but it doesn’t matter who scores as long as the ball goes in the back of the net.”

“That’s Gowser for you, the way that he trains, he just loves playing football and he has a real desire to do well. They’ve all been hurting this group because we’ve not been winning games. We’ve had criticism and sometimes you have to accept that, but hopefully we have turned the corner.”

Subscribers can watch interviews with Paul Hartley and David Mitchell at www.dundeefc.co.uk/deetv now. 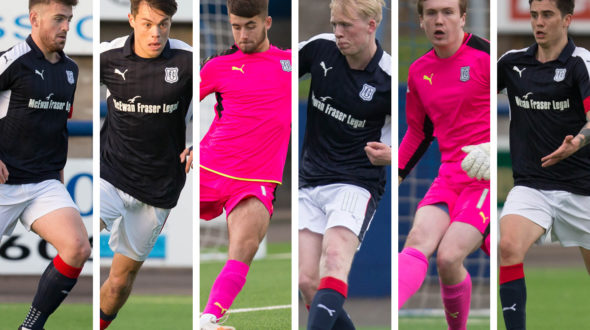 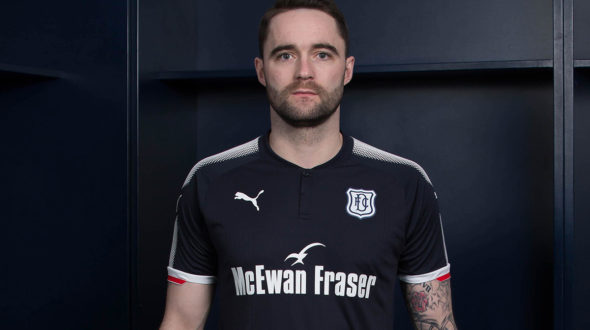 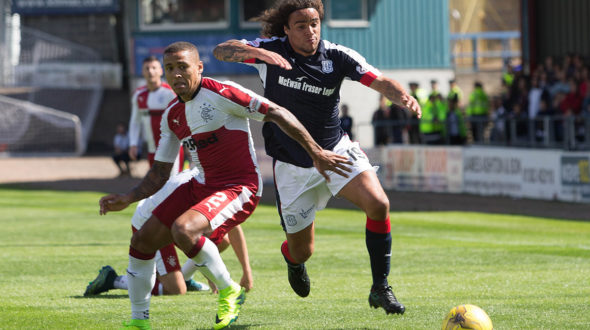