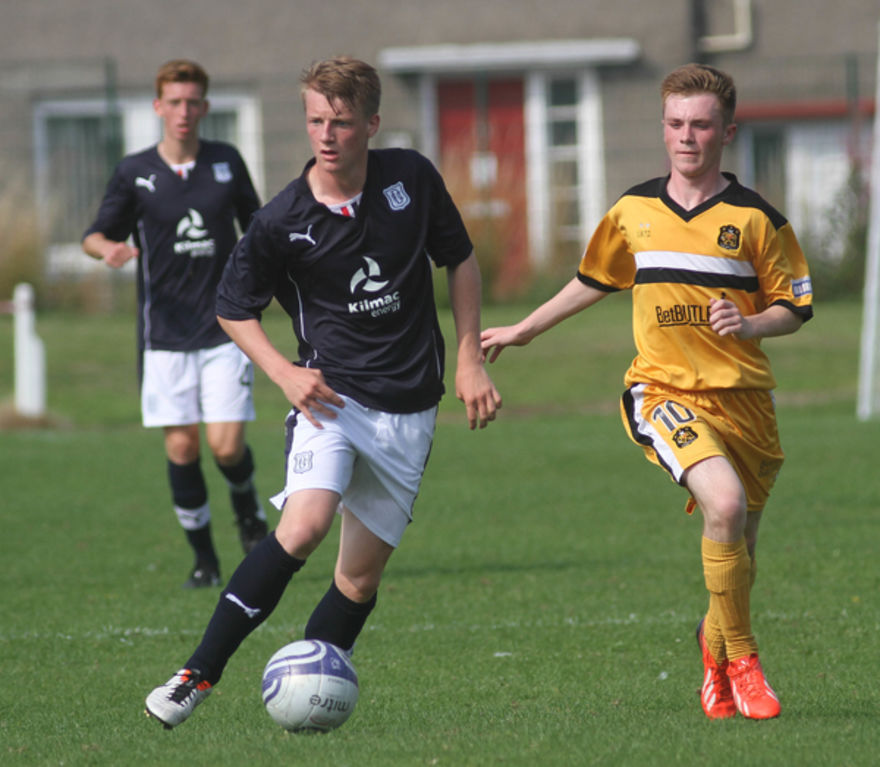 Like the first team, the under 20s get their pre-season matches underway next weekend. They will start with a trip North to face Turriff United.

Gavin Burns’ squad will play six matches in the build up to their season which begins in the first week of August.

Below is the pre-season schedule.