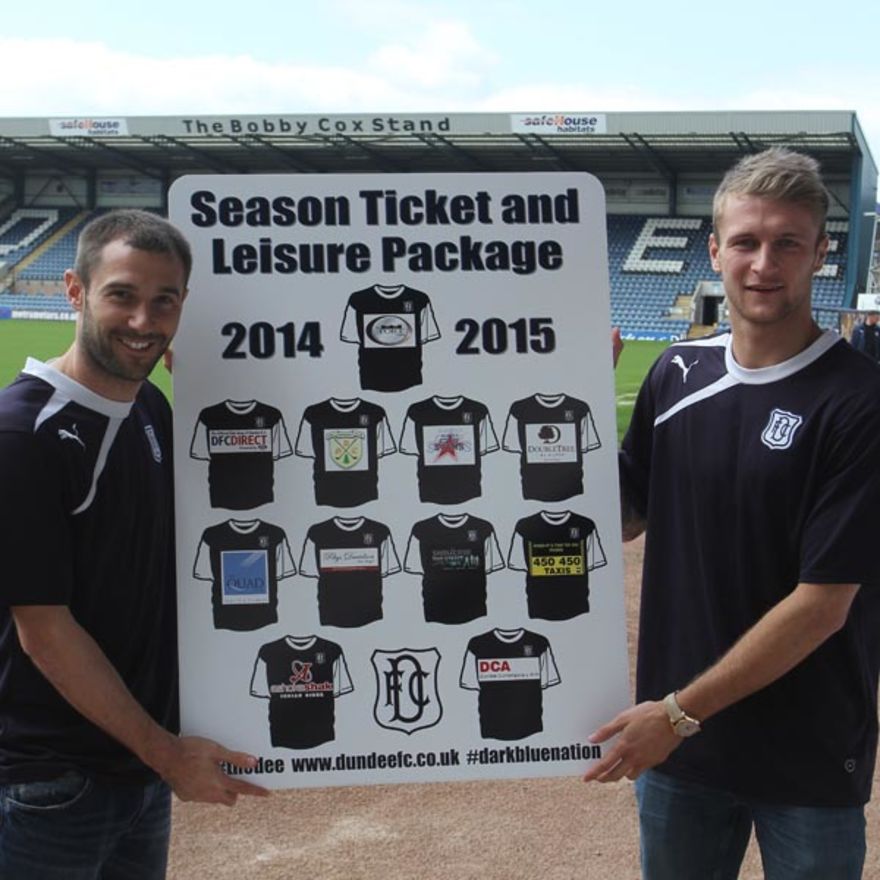 Dundee are delighted to announce the completion of a triple signing this afternoon at a press conference at Dens Park.

Manager Paul Hartley will unveil goalkeeper Scott Bain and midfielder Kevin Thomson to the press while it will also announced that James McPake has joined the club.

Kevin comes with a wealth of experience, capped for Scotland, he’s also won all of the top honours in the Scottish game. During his time with Rangers he featured a number of times on the European stage. Playing in the Champions League as well as featuring in the UEFA Cup, a tournament which he played the full 90 minutes in the Final in 2008.

Scott is well known to manager Paul who made him his first signing at Alloa in 2011 and has signed him for a second time today.

Goalkeeper Scott came through the youth ranks at Aberdeen where he played alongside Paul and shortly after being appointed as manager of Alloa, Scott became his first signing for the Recreation Park club.

The 22 year old impressed with Alloa throughout his three season there and was a stand out in the side as they gained back to back promotions and secured their SPFL Championship status last season.

James like Kevin, joins the club having left Hibernian earlier in the week and he also brings experience to the squad.

A central defender, James has experience in Scotland’s top division with both Livingston and Hibernian as well as down south with Coventry City.

We spoke exclusively to James shortly after the deal had been agreed. He told us it happened very quickly, after first contact on Monday, the following day he travelled to Dens and met with manager Paul, Scot Gardiner and John Nelms. The 29 year old told us he was impressed with what he heard during his time at Dens during the week. “My agent spoke to Paul on the Monday and I went up and I met Paul on the Tuesday.”

“I did the medical on the Tuesday and they were happy with their side and I was happy with what I heard in terms of what Paul’s plans were. I was impressed with how he is going to take the club forward.

A Northern Ireland cap, he was at Dens during the week to go through a fitness test under the watchful eyes of both manager Paul and coach Tam Ritchie, he told us “The club were very happy with that and saw my fitness isn’t a problem so it was good and it’s been good to get it all finally sorted.”

He told us he is joining Dundee just as the club have returned to where he believes they belong, “I know Dundee is a big club. I’ve played at Dens. I played against Dundee when I was with Livingston and played against them with Hibs.

For me, it’s back in the SPL again, it’s top flight football for a club that I think deserves to be there and that’s where they should be.”

He knows Kevin Thomson very well from their time together at Hibernian and told us of his team mate, “I think he’s one of the best midfielders in Scotland. He proved that last season getting called back up to the Scotland squad. I see him everyday, I see what he can do and he’s a top footballer.”

“Paul hasn’t wasted any time getting him signed up, and I’m sure Kevin would have had plenty of interest. You see the clubs he’s played at, with Rangers he played in the UEFA Cup Final, won titles, won cups. Then he’s been down south as well with Middlesbrough.”

“He’s a top top player and he’s a full internationalist as well so I’m delighted he’s going to be here.”

We’ll have interviews with both Scott and Kevin online later this afternoon. 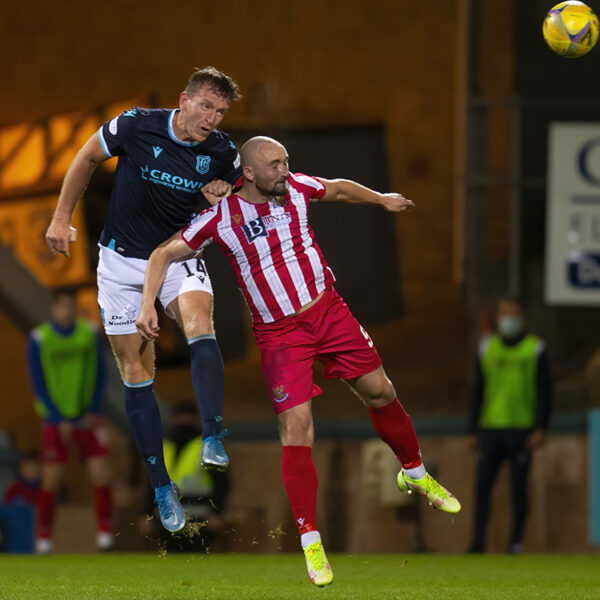