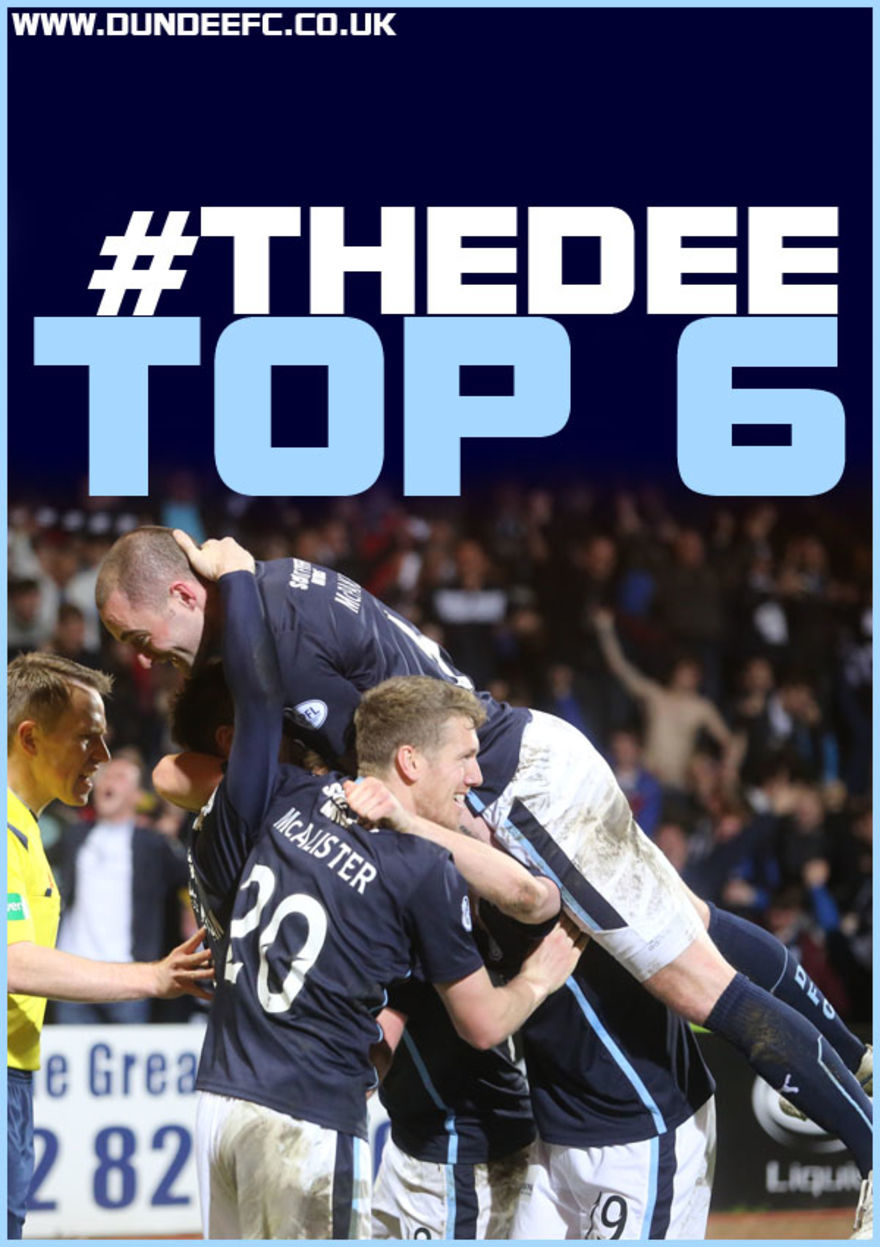 After defeat at St. Johnstone on Saturday, we were left to wait until Sunday afternoon to see if our top six fate could finally be sealed.

Kilmarnock still had an outside chance of catching up but after defeat to Aberdeen, our top six position was secured.

Manager Paul Hartley was a pundit live on BT Sport during the match and replied to questions after the match by saying, “Great achievement by the players, really proud of them.”

The incredible season so far for a team just promoted has seen Dundee seal a top six place for only the third time since the split came into the Scottish game in 2000/01.