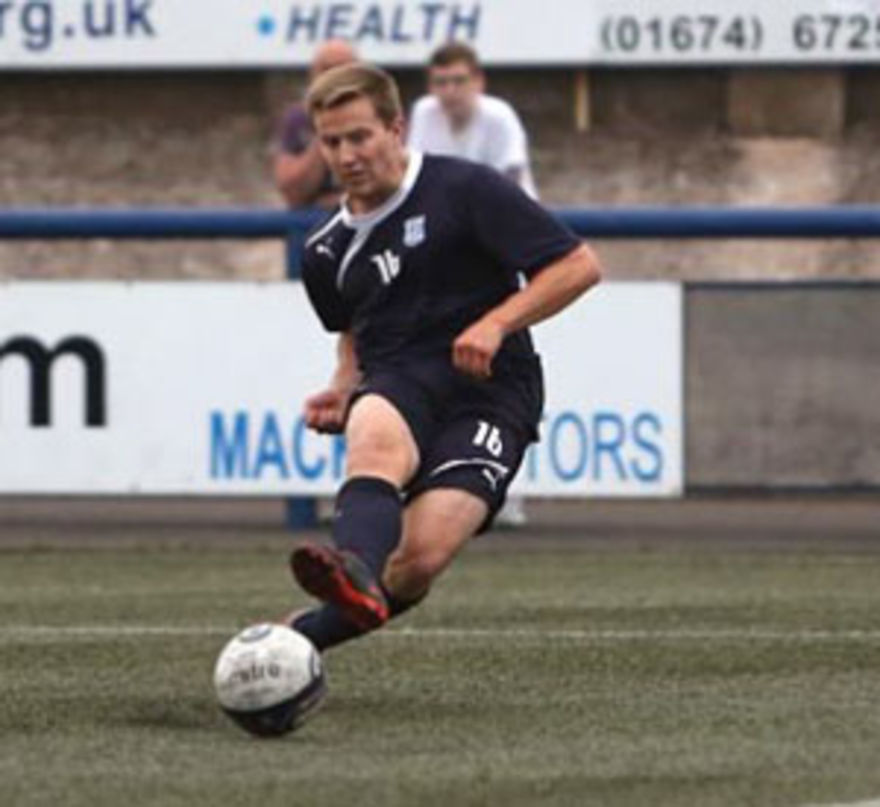 Dundee FC are delighted to announce the signings of three players.

Goalkeeper Kyle, has been training with the club since the first day of pre-season and played for the club in a training match with Hamilton at the weekend.

A thigh strain kept him out of the first open to public pre season game at Montrose on Tuesday night but both Carlo and Steven featured for the club at Links Park.

Carlo opened the scoring from the penalty spot and Steven also netted with a second half header.