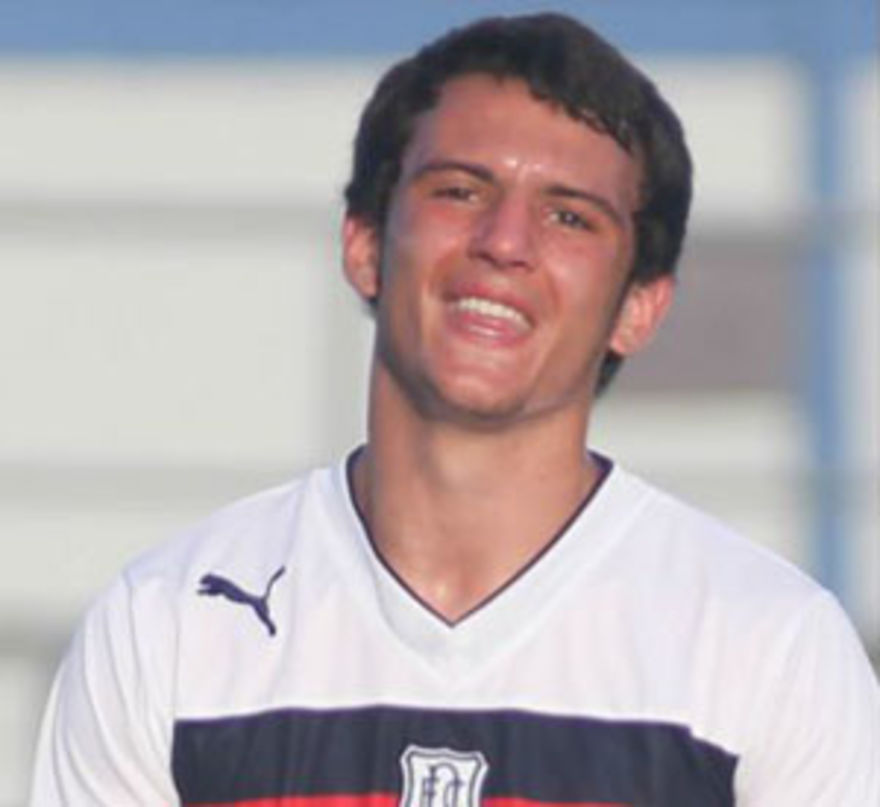 Dundee FC can confirm that James Thomson and Gary Duggan have left the club having been released from their contracts.

Both players have been regulars for the Reserve side this season with James captaining the side for the majority of the campaign before spending a short time out on loan with East Fife.

Gary joined the club in the summer of 2012 having previously spent time with Queens Park in his home town of Glasgow.

James made one first team appearance for the club. In the penultimate game of the 2012/13 SPL season at home to Kilmarnock. He replaced Lewis Toshney with 15 minutes remaining.

The club wish both Gary and James the very best of luck for the future. 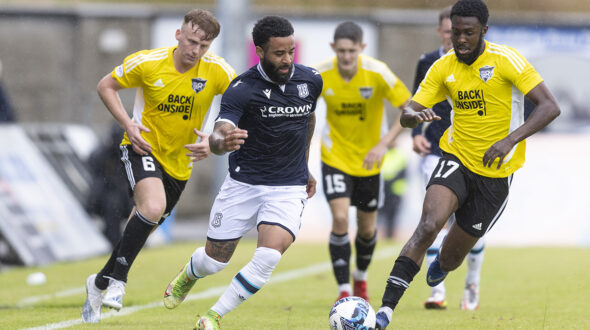 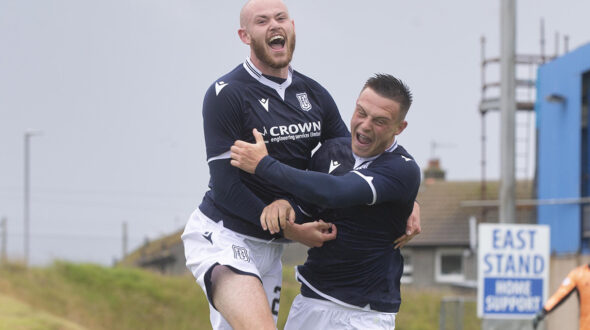