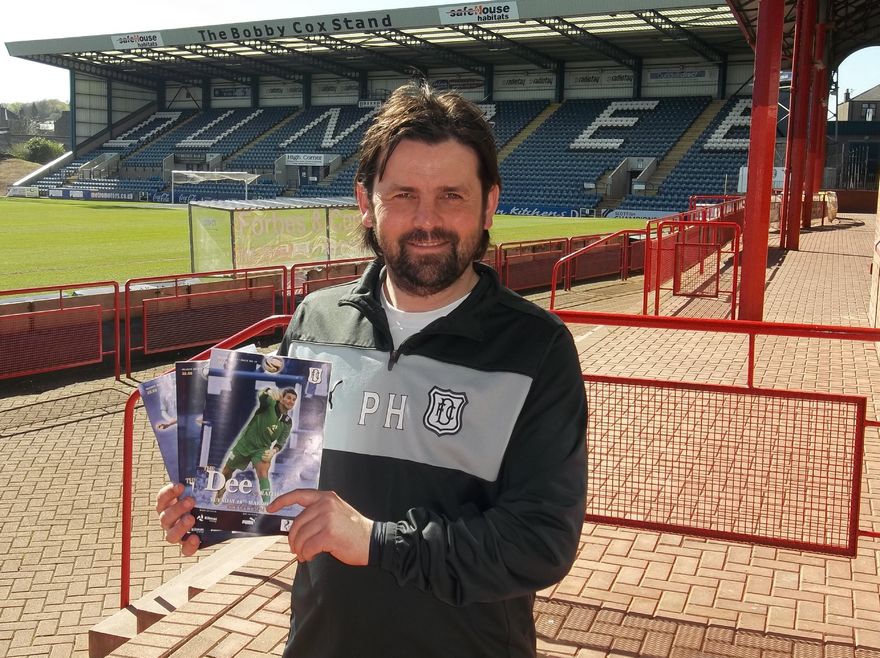 Dundee Football Club were delighted to be awarded with “Best Championship Programme” by www.gpfootball.com

The Club are delighted to secure their first silverware of the season, and would like to thank everyone who writes, buys and reads our Match Day Magazine for their continued support.