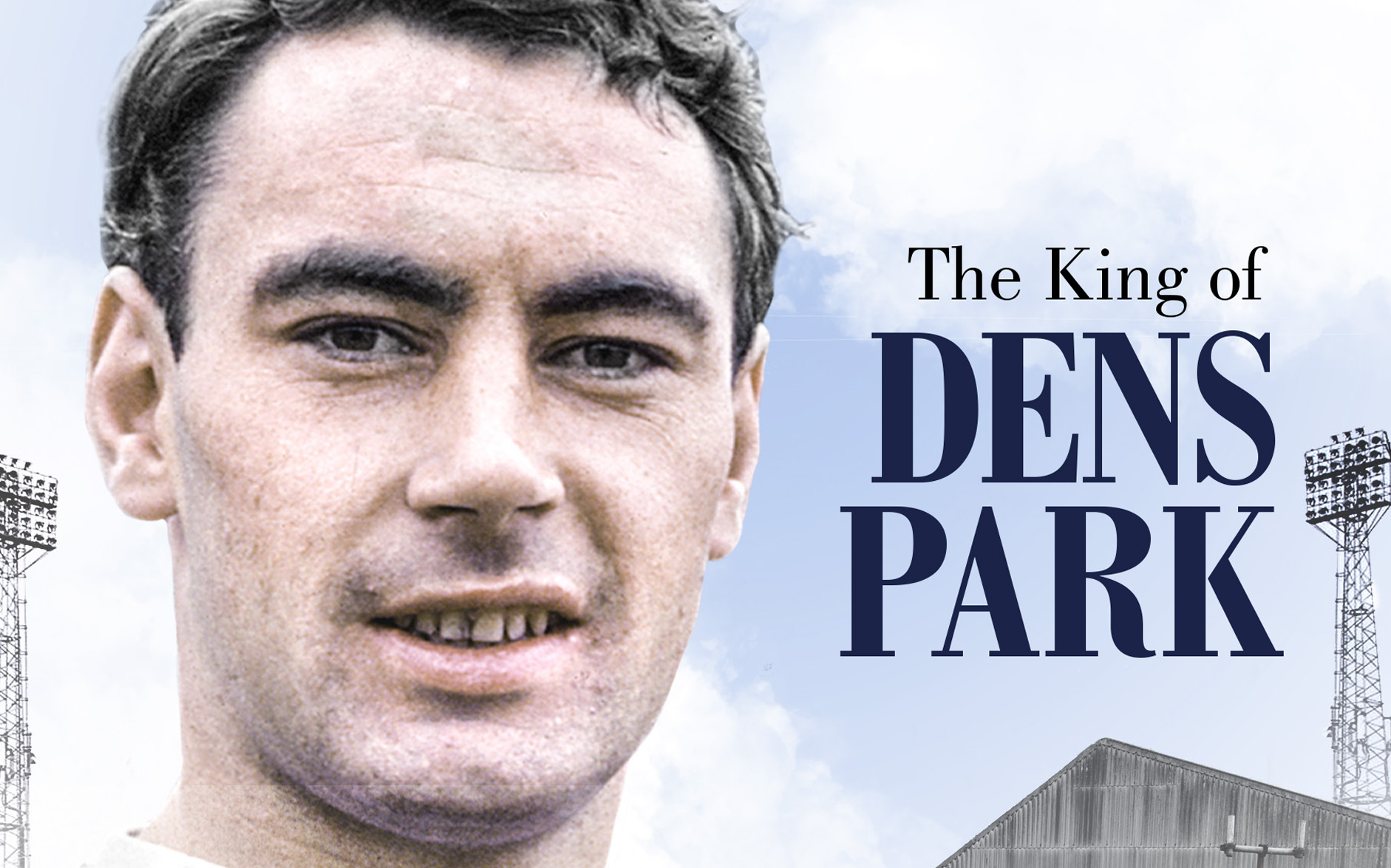 The Authorised Biography of Alan Gilzean

The King of Dens Park, the authorised life story of Alan Gilzean, written by Mike Donovan is on sale now from Dundee Direct.

The book tells the story of the legendary, world-class Tottenham Hotspur, Dundee and Scotland footballer.

Exclusive insights provided by his family, closest friends and colleagues add to the author’s own experience to reveal Gilzean, the man and the player. A reserved, charming and intelligent individual who shunned the limelight off the field, Gilzean played with a swagger as a maker and taker of goals, especially alongside Jimmy Greaves at Spurs.

We discover how the native of the Perthshire town of Coupar Angus became one of the greatest performers in the history of both his clubs. Gilzean emerged a Scottish folk hero having scored the winning goal against England in front of 133,000 at Hampden Park – and was later welcomed back with open arms by the game after ending a self-imposed exile during which the uninformed conjured often defamatory myths.

The elegant striker dubbed ‘Nureyev in Boots’ left us on Sunday, 8 July 2018.

Mike Donovan is an award-winning writer who has authored several Tottenham Hotspur-related books including Glory, Glory Lane; Spurs’ Greatest Games; Spurs’ Unsung Hero (on Terry Dyson) and Takenote! (Darren Anderton). A Spurs fan since 1961 and a sports journalist for 40 years, Mike has been a sports editor and a boxing and tennis correspondent. 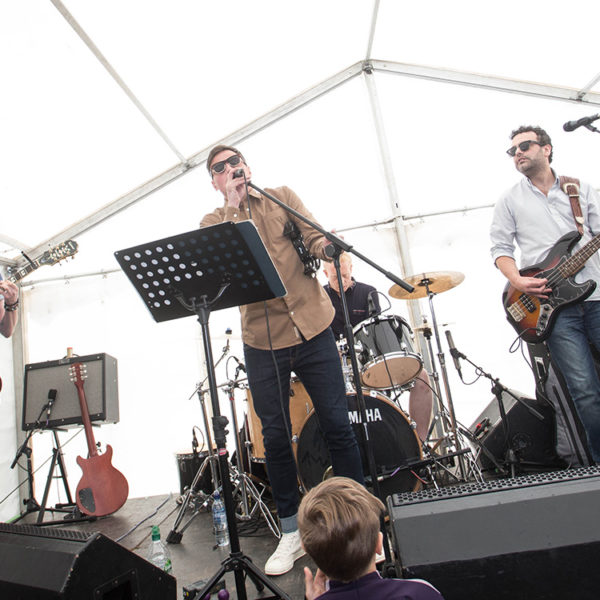 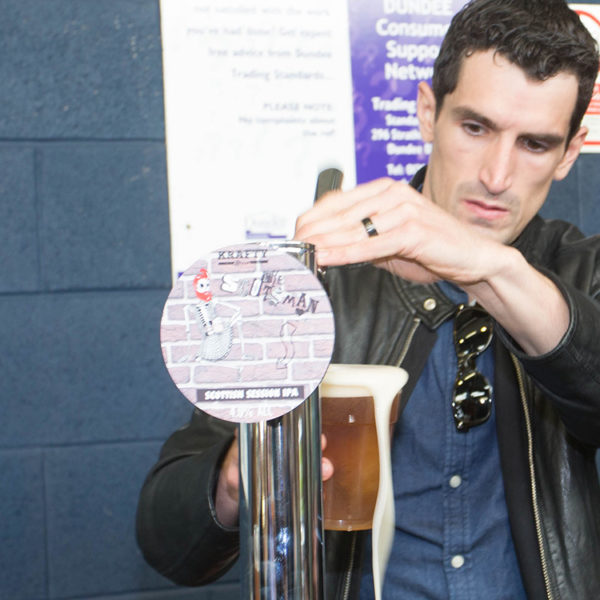 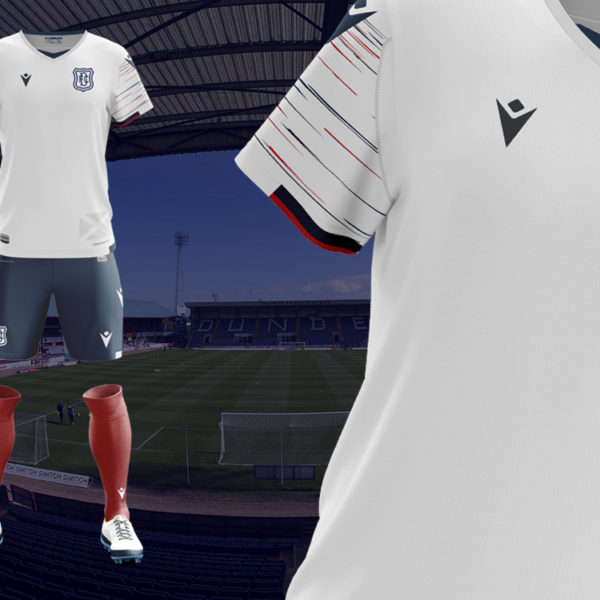