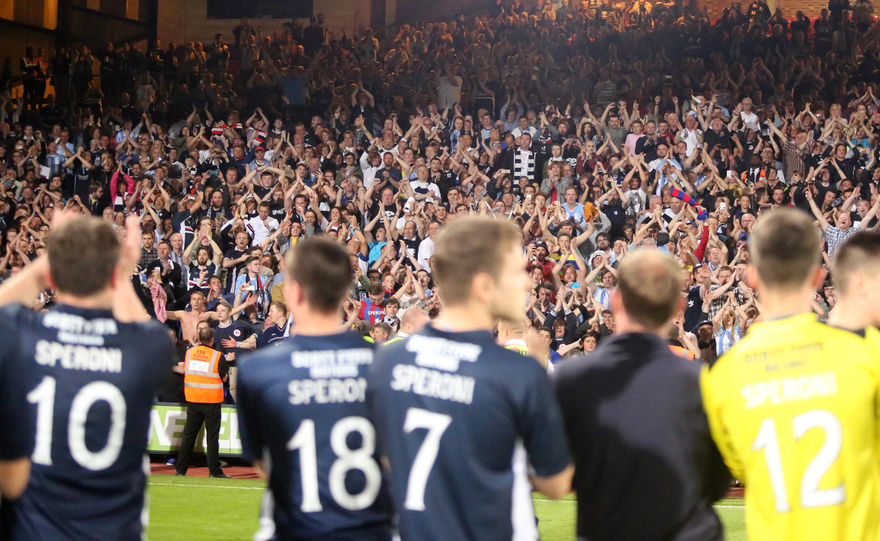 Last night saw the curtain come down on the 2014/15 season as we ended the season with a trip to London to honour Julian Speroni as the opposition in his testimonial.

The Club have this morning been inundated with messages from fans of the English Premier League side with praise for the large travelling support that attended last night.

The support from all those who travelled was incredible and the Board of Directors, Manager, players and staff would like to thank each and every one for the outstanding backing

It was a great way to end a season which has seen our support travel up and down the country to give the team their backing which has undoubtedly played a huge role in the team pushing on and making the top six in our first year back in the top flight.

We are already well underway with our preparations for next season and can’t wait to see the support continue in the new campaign.

Thank you for your support.