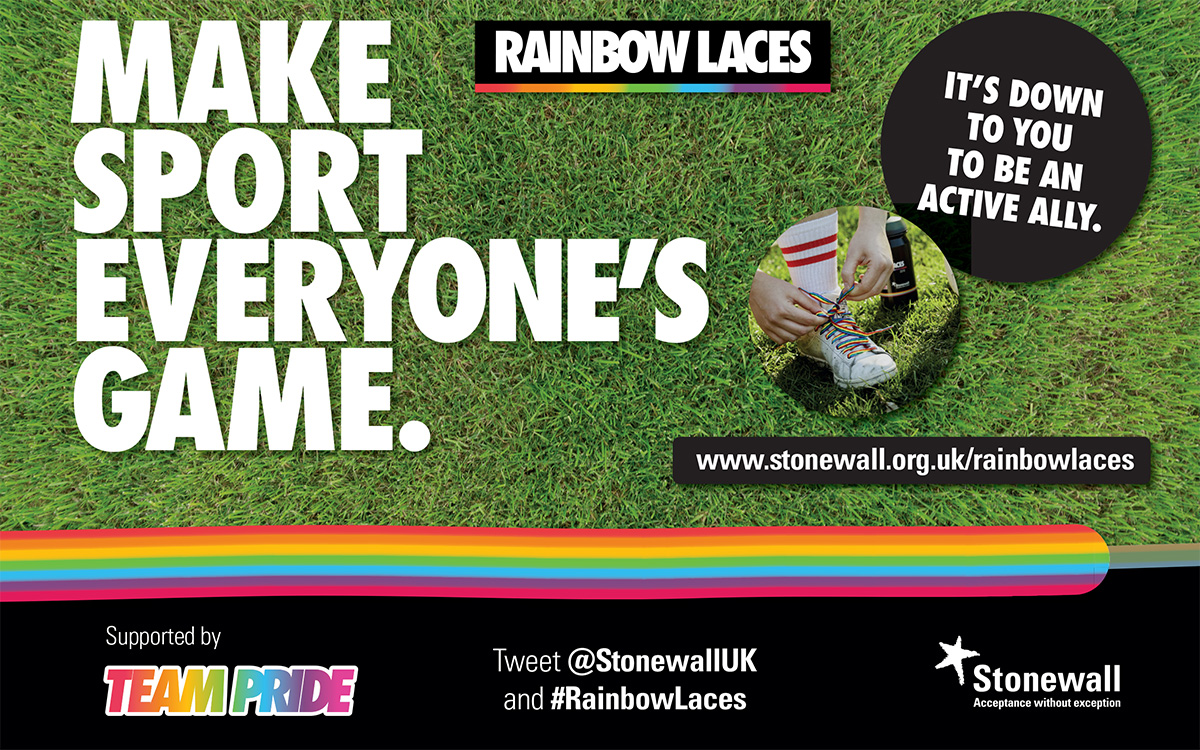 Dundee Football Club is delighted to be showing our support for lesbian, gay, bi and trans players and fans by wearing Rainbow Laces at our Ladbrokes Premiership match against Hamilton Accies on 5 December.

Rainbow Laces is Stonewall Scotland’s campaign to change attitudes in sport and make sure that LGBT people are welcomed and accepted at all levels of the game. Sadly, many lesbian, gay, bisexual and trans (LGBT) people have a poor experience in sport and have experienced discrimination because of who they are. Research shows that almost half of LGBT people think that public sporting events, such as football matches, aren’t a welcoming space for them.

Colin Macfarlane, Director of Stonewall Scotland, said: “We are delighted that SPFL clubs are supporting our Rainbow Laces campaign, and by doing so, standing with LGBT football fans across Scotland. We want to see fans make similar commitments and become active allies to LGBT people by creating a welcoming environment and challenging abuse. Many LGBT people want to take part in football, either as players or fans, but abuse from a small minority makes many people feel unsafe. We look forward to working alongside the SPFL and clubs across Scotland to help make football everyone’s game.”

We can only stop homophobic, biphobic and transphobic behaviour and language from happening in football by showing that it is not acceptable, at every level of the game. We are dedicated to eradicating any forms of homophobic, biphobic or transphobic behaviour and making sure Dundee Football Club is a place where LGBT fans can be safe and accepted. We need you to stand with us as allies to LGBT people.

Find out more at www.stonewall.org.uk/rainbowlaces 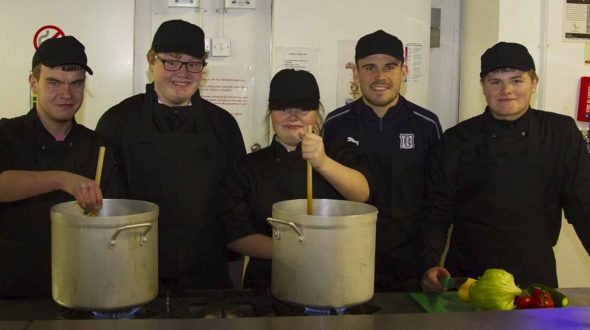 DFC in the Community Trust ... 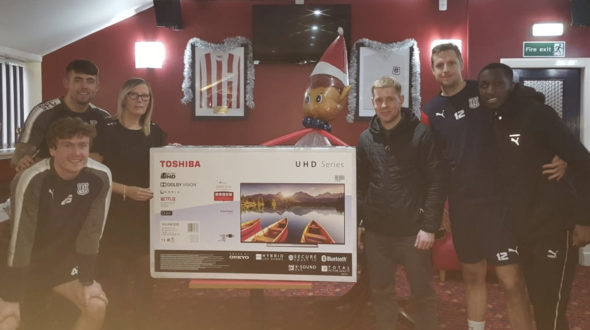 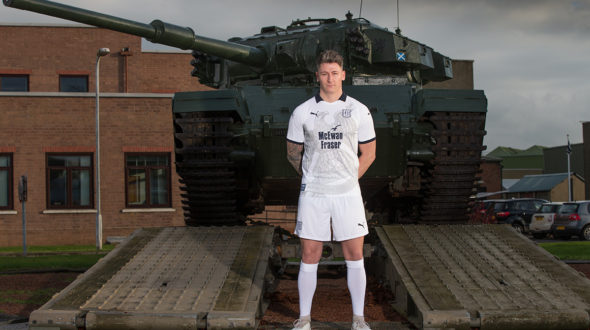