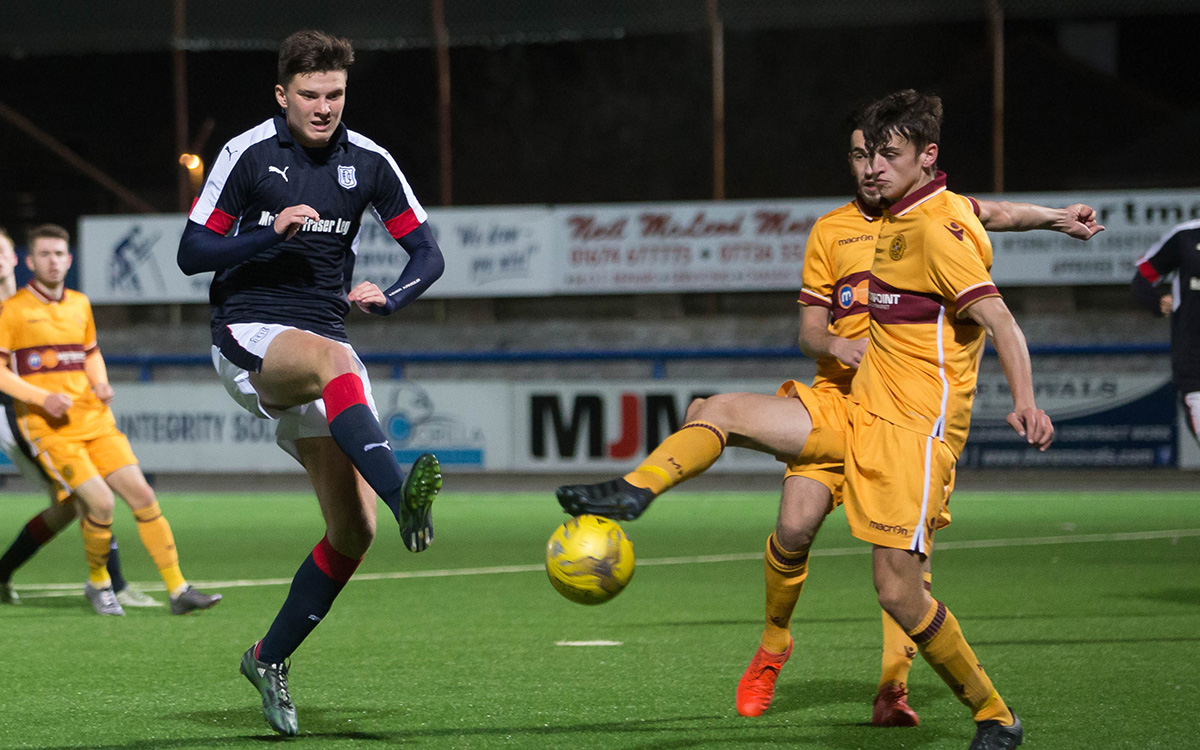 A young Dundee team faced Motherwell at the Excelsior Stadium on Tuesday evening.

Motherwell made a bright start and had a number of chances early in the match with David Turnball coming close on two occasions in the opening 10 minutes.

The home side had the better of the first half play but Dundee had two big chances to take the lead first Kerr Waddell was unable to turn Ian Smith cross goal bound before Mark Smith cut inside and got a shot away but Pain easily dealt with it.

Motherwell had late chances through Fry and Mackin but they were both denied by Calum Ferrie.

Despite being under pressure the young Dundee team saw the match out to earn a draw. 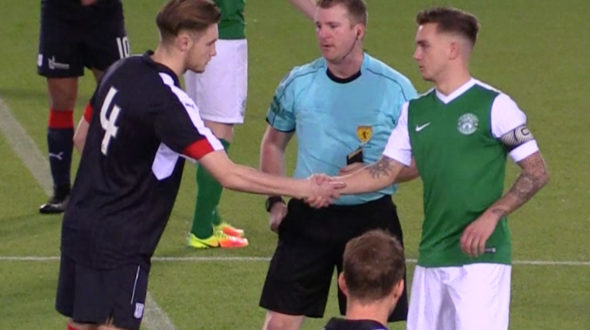 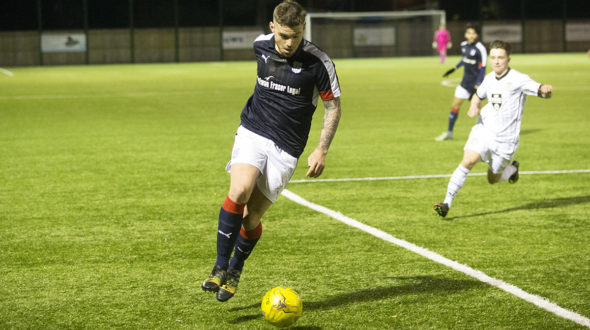 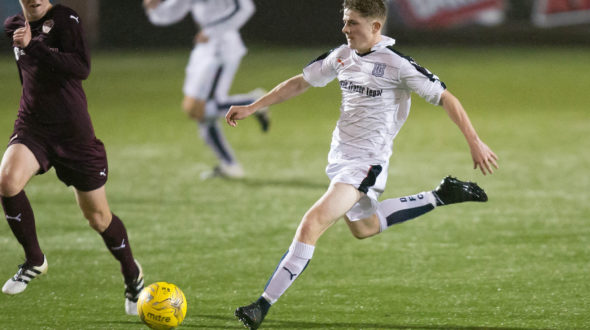