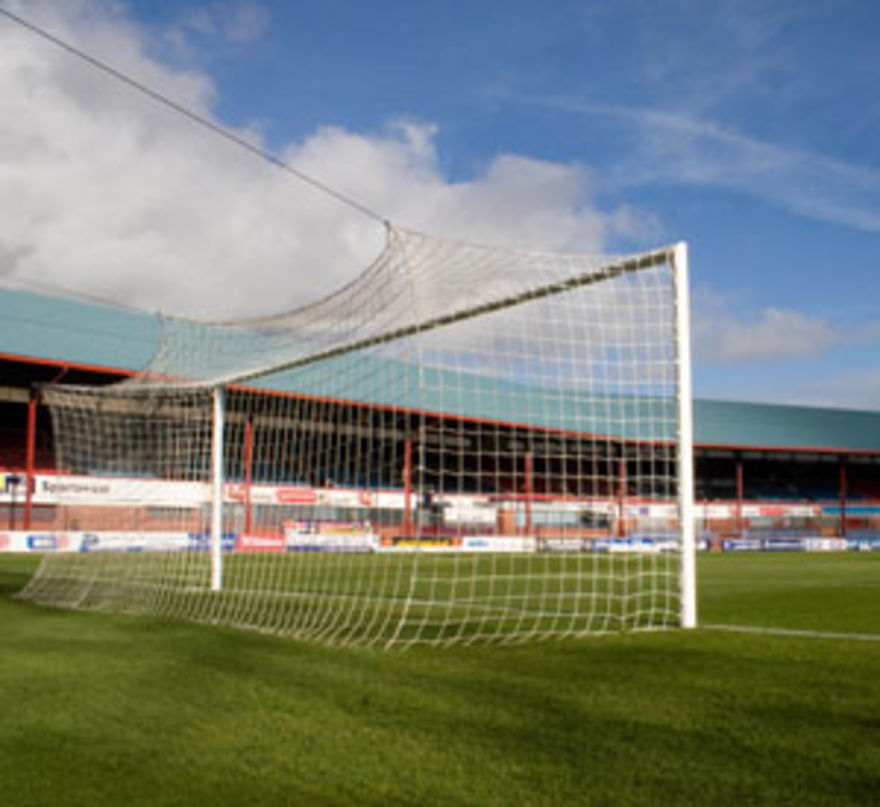 A draw was just about right between Hearts and Dundee in the Development League at Newtongrange Star’s Victoria Park on Tuesday night.

In the absence of manager Eddie Johnson the team was taken by James McPake who was assisted by Kevin Thomson and Gary Harkins.

The versatile Cammy Kerr, who has played both full back positions and centre half in his last few games, lined up on the left wing for Dundee on this occasion.

The Dark Blues fielded the experienced Kevin McBride and Iain Davidson in central defence and they were pivotal in subduing a lively Hearts attack.

The home side had the better of the early exchanges and new Dens Park keeper Arvid Schenk had to pull off a couple of good saves to keep his side level.

Dundee’s Josh Skelly had to go off injured and his replacement, Ryan Lamond, almost broke the deadlock in the visitors’ favour.

The youngster latched on to a through ball from Calvin Colquhoun but saw home keeper Scott Gallacher bring off a fine save.

In a scrappy second half neither side created many clear-cut chances although Dundee’s Davidson came closest to opening the scoring.

From a free kick he chested the ball down on the penalty spot, but his goalbound effort was well saved by Gallacher.

Last week’s two-goal hero, Lee Cameron, was replaced late on by Max Avolio as the Dark Blues saw out the game for a good away point.