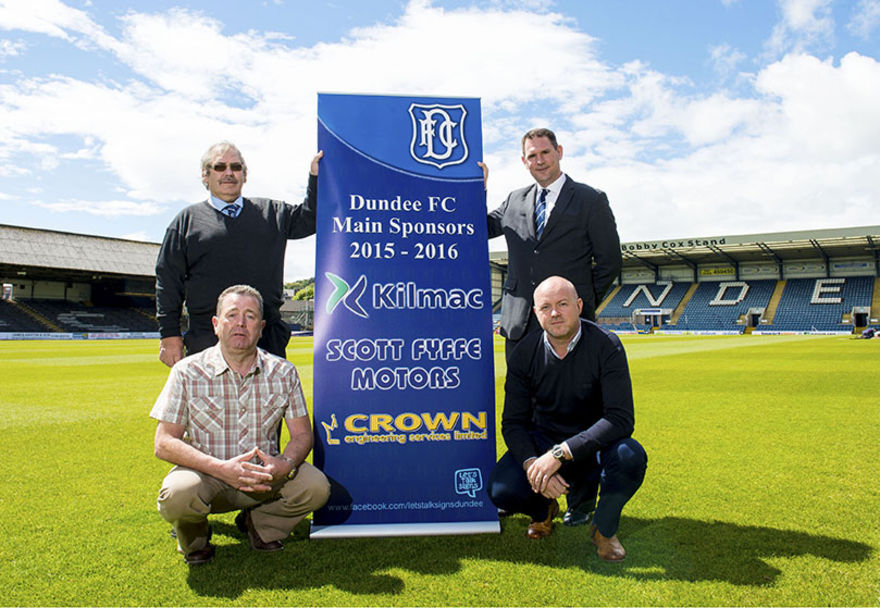 Dundee FC are delighted to announce that our Main Sponsor for the 2015/16 season will be Kilmac.

This continues a strong relationship between the company and the Club which has already seen the construction company as the Main Sponsor for four previous seasons between 2010-2014.

The name Kilmac will appear across the front of the new shirt which the Club are looking forward to releasing in the next few weeks.

We can also announce today that we will continue our partnerships with both Scott Fyffe Motors and Crown Engineering.

Crown Engineering will again appear as the sponsor on the shorts.

Dundee FC are pleased to continue each of these partnerships and look forward to moving forward with these companies and building a strong future together. 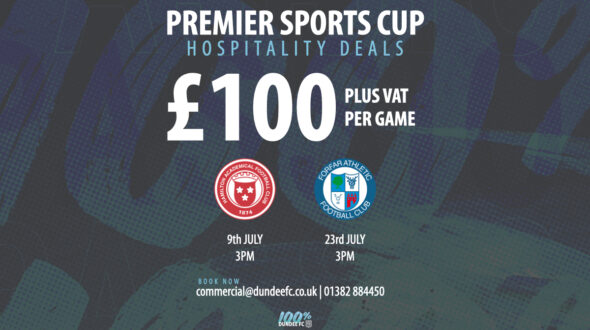