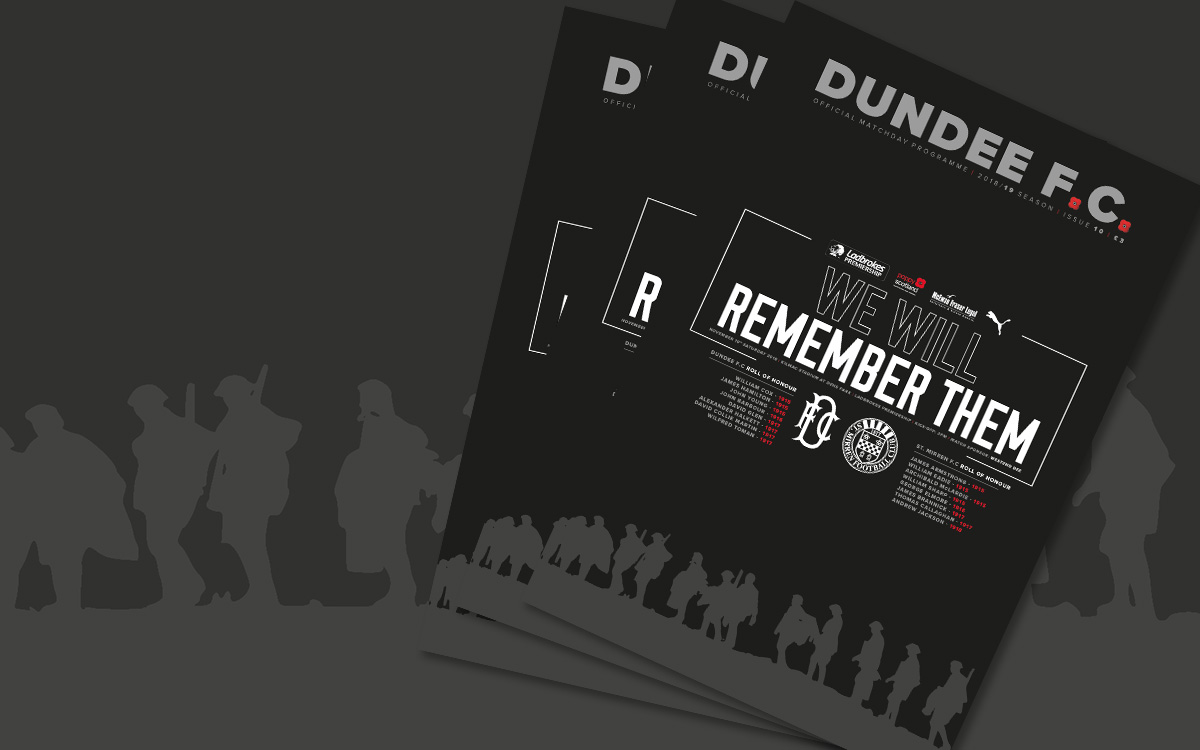 This weekend’s Dundee v St Mirren match programme is a special Remembrance Weekend edition to commemorate the 100th anniversary of the Armistice that marked the end of the fighting in the First World War on November 11th 1918.

Dundee’s match programme The Dee will be available to buy at the St Mirren game in and around the ground and in the club shop. It is a full, colour 48 page special edition packed with news, views, features and exclusive interviews which this week include:

The Dee, produced by our partners Curtis Sports will be available for just £3 and can also be ordered on the Curtis Sport website. 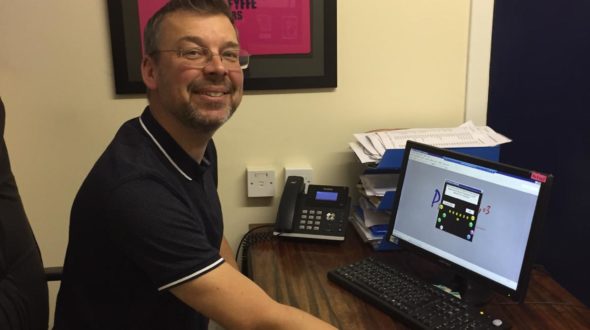 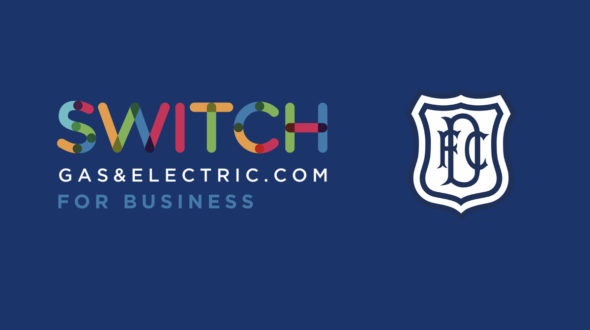 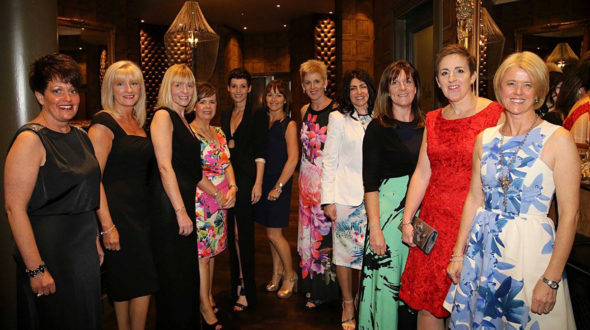