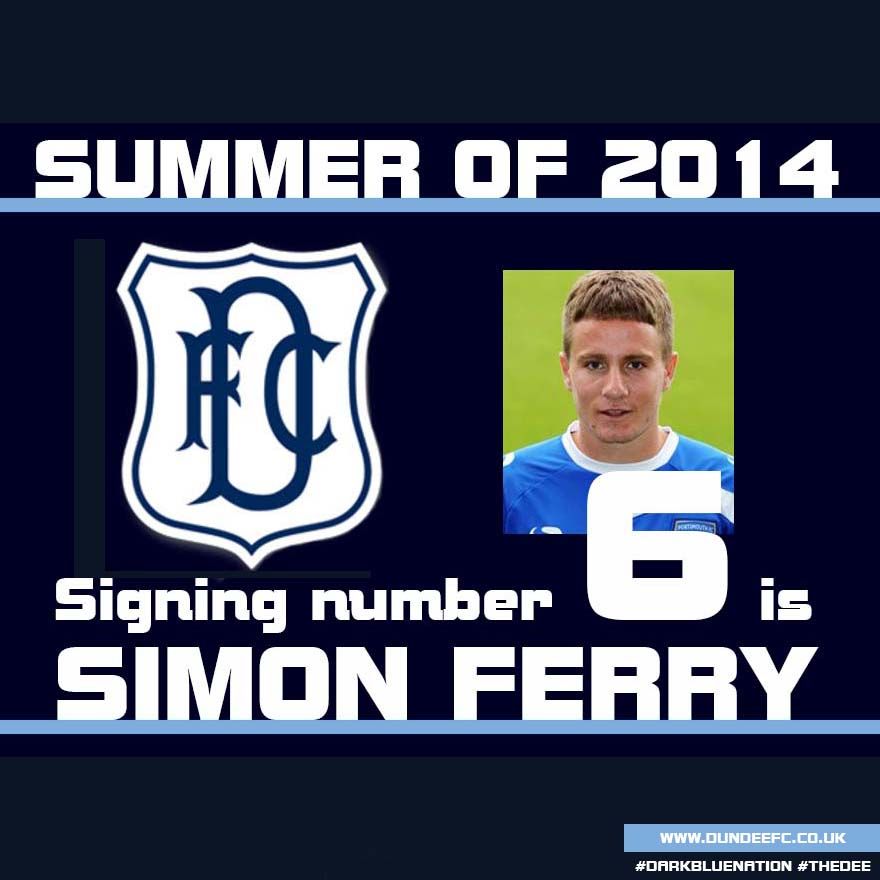 Dundee Football Club are delighted to announce that Paul Hartley’s sixth signing of the close season is midfielder Simon Ferry.

Simon joins Dundee from Portsmouth who he joined in the summer of 2013 – making 22 appearances for the South Coast side last season, scoring one goal. He started his career at Celtic where he won both youth and reserve leagues before moving to Swindon in 2009, initially on loan, while there he scored eight goals in 174 appearances for ‘The Robins’ and he was a cult hero amongst Swindon fans during his period with the club, during which he took part in one promotion and another play off final.

His arrival is a return home for the Dundee born 26 year old of whom manager Paul Hartley said “I am extremely happy that we have signed Simon from Portsmouth. He is young and dynamic and has proved himself in England at a very decent level. He played the last year as a sitting midfielder but I see his strengths in attacking and going forward with the ball. I think the fans will really take to him and he is also a Dundee lad so he knows what this club means to the City.”

CEO Scot Gardiner added, “We have said here and in the press that we are searching far and wide for quality players who will make us competitive in the top division and the capture of Simon from Portsmouth is another step forward in that search. He is a good age, fits into the plan and we believe his best years are ahead of him. The squad really is beginning to take shape and I’m sure the Dundee support will enjoy watching the team as it progresses next season.” 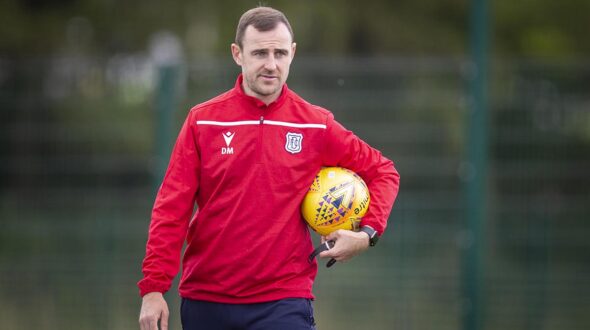 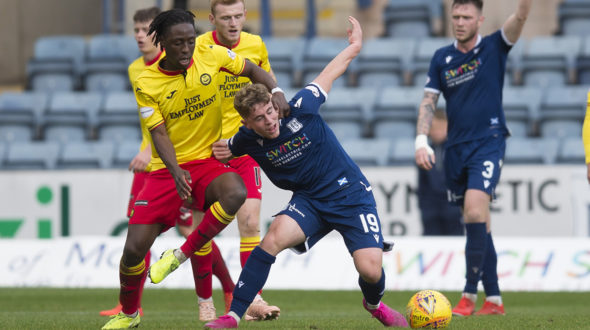 Partick at home on opening day 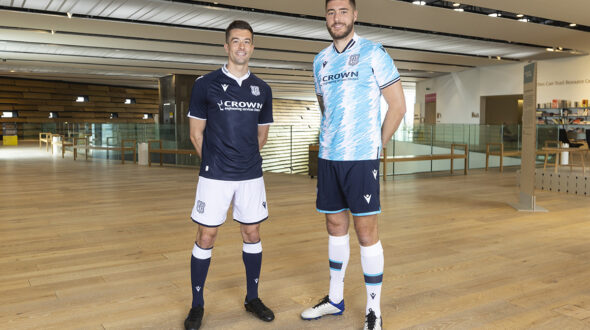