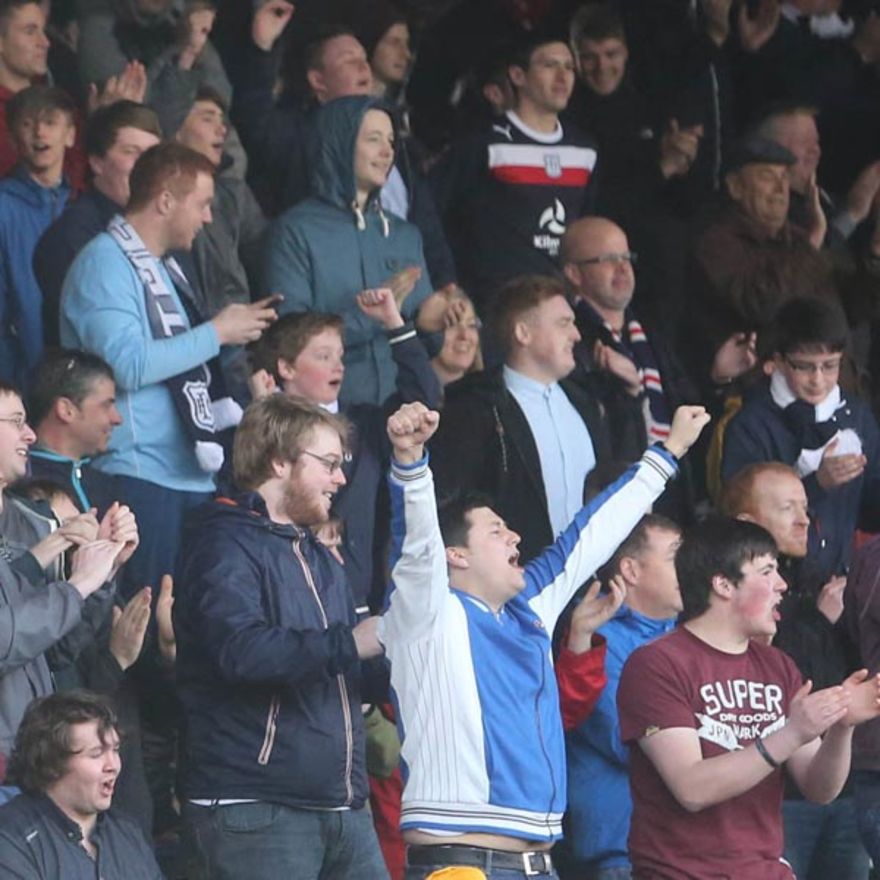 The Club has been bowled over with the sales of Season Tickets to date, with an incredible increase of 150% on the same period last year.

The Manager and Board of Directors have been delighted by the level of both renewals and new sales that will back the team at all home league games at Dens Park next season with an amazing 40% of sales being either previously lapsed season ticket holders or supporters buying for the first time.

“After the euphoria of the last game of the season, we expected to see an initial spike in sales but this has not shown any signs of dying down as the days have progressed” said CEO Scot Gardiner

“We would strongly advise all current Season Ticket holders to renew their Season Tickets before the deadline of Saturday 7th June, as it looks increasingly likely these seats will be snapped up very soon after that date”

“Those fans looking to purchase a Season Ticket who did not hold one last year should also be aware that certain areas of the ground are selling very well, and therefore we would urge everyone to take advantage of the Early Bird prices to ensure they get the area of the ground and the seat they would prefer”.

“What this has shown us is that there is great enthusiasm for the new season in the SPFL Premiership, with Dundee fans keen to help us give Paul Hartley as competitive a budget as possible. Unlike last time around, we have the summer to prepare for our return to the top flight, and it is enormously encouraging for us to see the daily backing we are receiving through the ticket office”.

“Along with the manager and Director of Football John Nelms we are working extremely hard on bringing in new faces, and everyone should start to see very soon what their hard earned cash is going towards – a competitive Dundee team, intent on playing attacking, attractive football”.

On a further note, ticket and hospitality package details for our clash of the champions match against Manchester City in July will be revealed later this week.