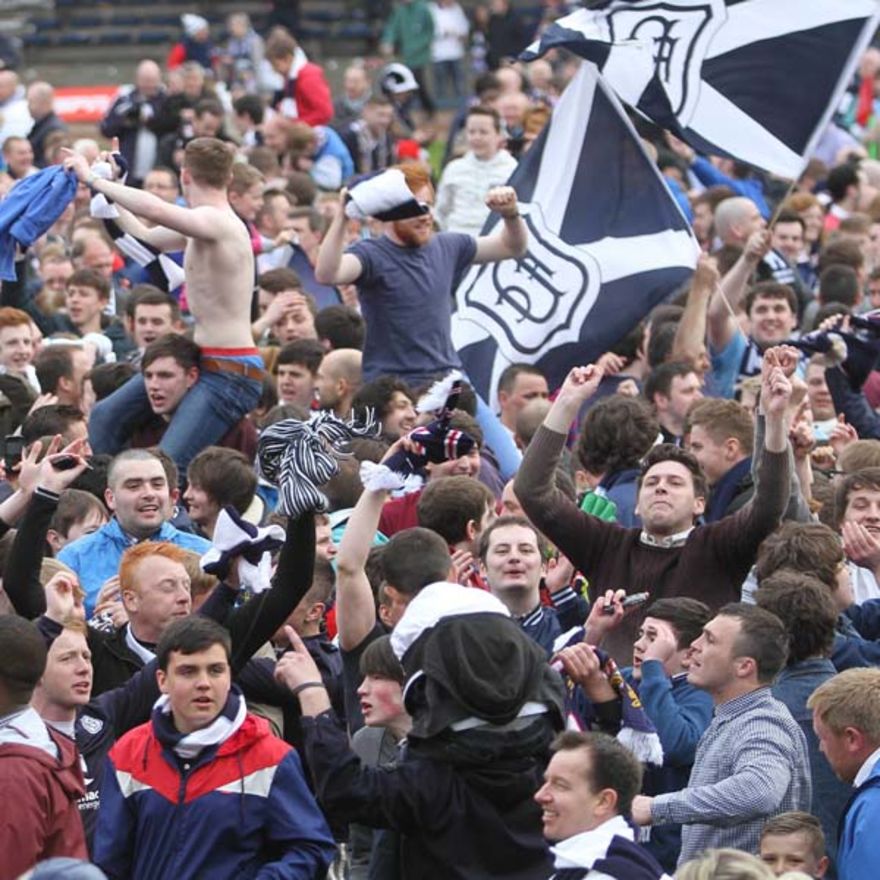 Now securely back in the top flight of Scottish Football, Dundee FC today announced details and prices for their Season Ticket and Leisure Packages for the 2014/15 season.

Arrangements are in hand to allow supporters to buy online over the weekend, this is the chance to take your place with Paul Hartley’s Champions as we step up to do battle in the Premiership.

With children’s season tickets starting at only £18 and the highest priced adult season ticket (after the early bird offer expires on June 7th) at £340, Dundee FC remains one of the best value season tickets in professional football.

The club is also establishing a new family section in the Bobby Cox stand with many added attractions throughout the season for kids and our Leisure partners will be announced showing even more benefits for DFC season ticket holders next season.

Our Monthly Season Ticket Prize draws will also have the best prizes we have ever offered.

The Club are also delighted to launch the new Season Ticket & Leisure Package for Season 2014/15.

Due to the unique partnerships created, the innovative and ground breaking incentive scheme gives The #darkbluenation real money saving of up to over £220 per month in and around The City of Dundee at no extra cost whatsoever to Season Ticket prices.

In addition, Season Ticket holders will also be able to enjoy 10% off Puma Training wear from DFC Direct – our Official Club Shop.

Further details can be found here.

All season ticket holders will also enjoy a discounted rate for the Manchester City match in July as well as paying less than they would for a game by game ticket purchase during the season and will be guaranteed their seat no matter the opposition.

Manager Paul Hartley said “It is a fact that the best way to ensure we stay and thrive in the Premiership is for the club to sell as many Season Tickets as possible. Our season ticket cash gives the Board the confidence and me the opportunity to look at a wider range of players at a higher level to build the strongest squad possible for Dundee Football Club. Last Saturday proves what we can achieve when we are together and I look forward to many days just like that next season”.

The prices for all areas are shown below along with an FAQ’s document to help and the Ticket Office will be open today until 3pm to help people with enquires and tomorrow (Sunday) from 10am. 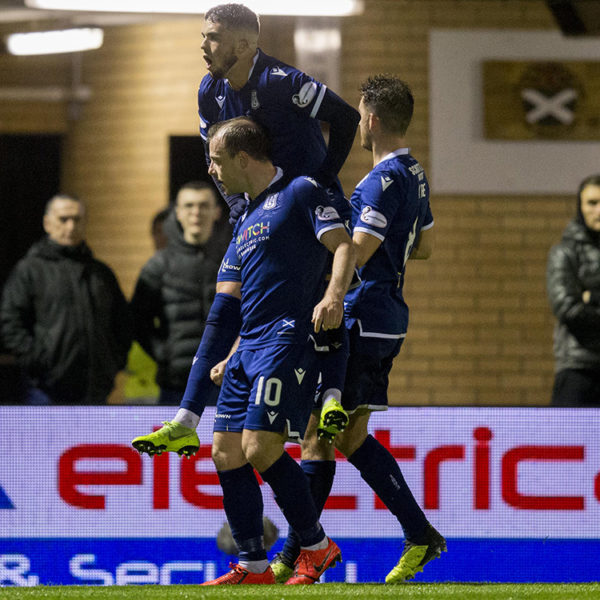 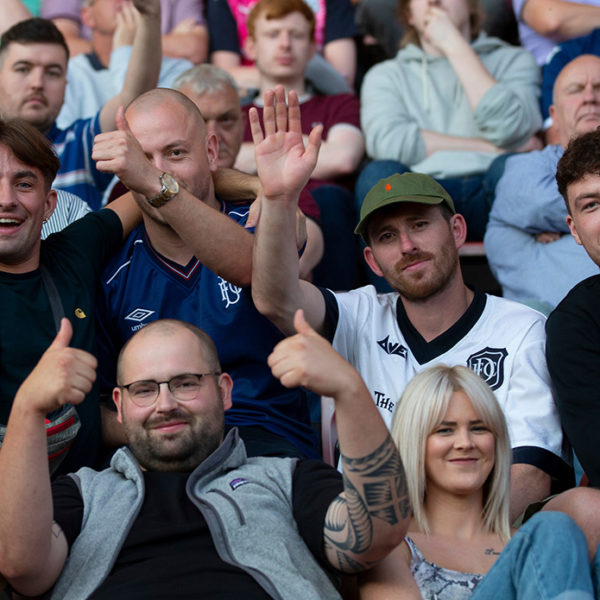 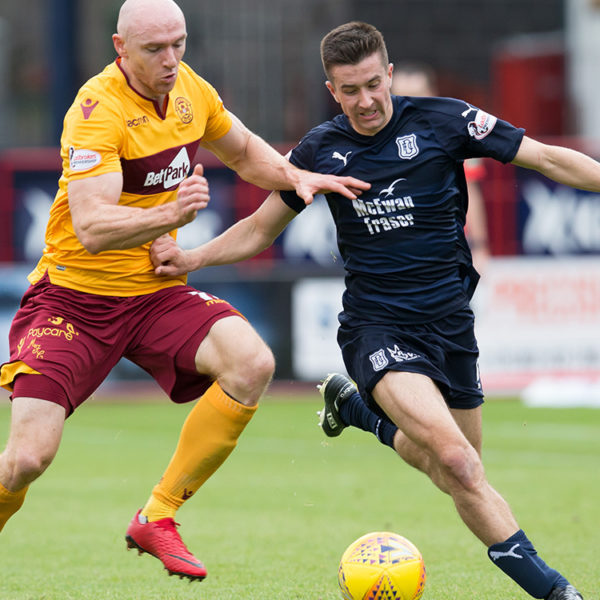