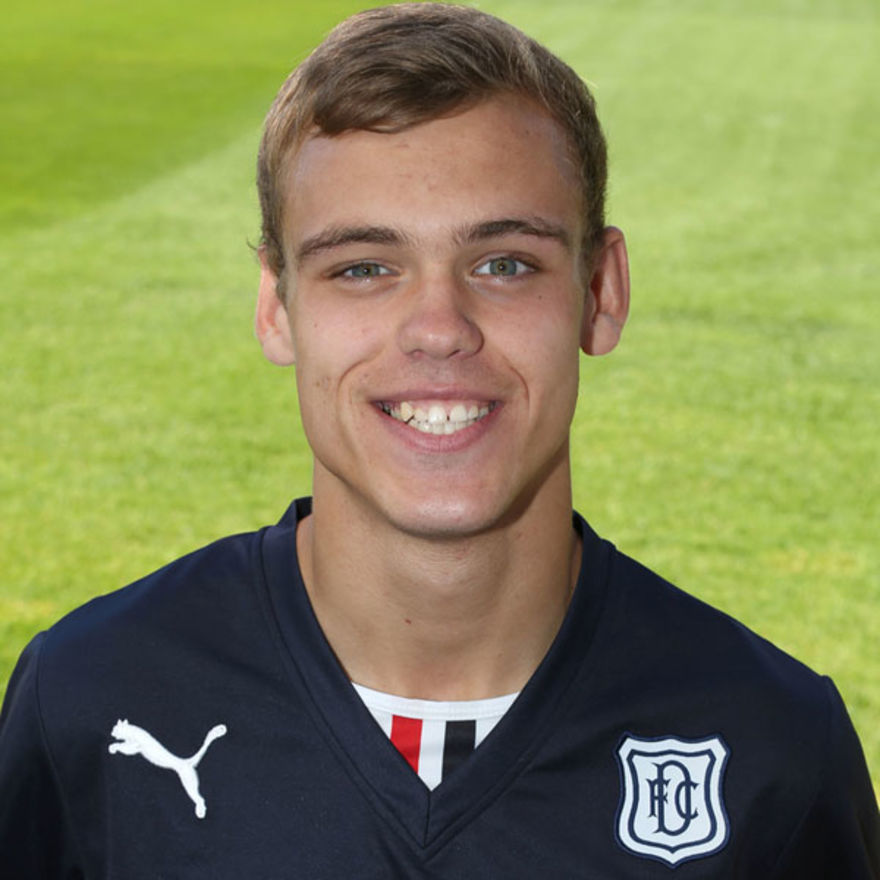 Every Season Ticket holder is automatically entered in to the draw every month. Winners will be contacted over the next few days and have until 5pm on Saturday 12th April 2014 to collect their prize.