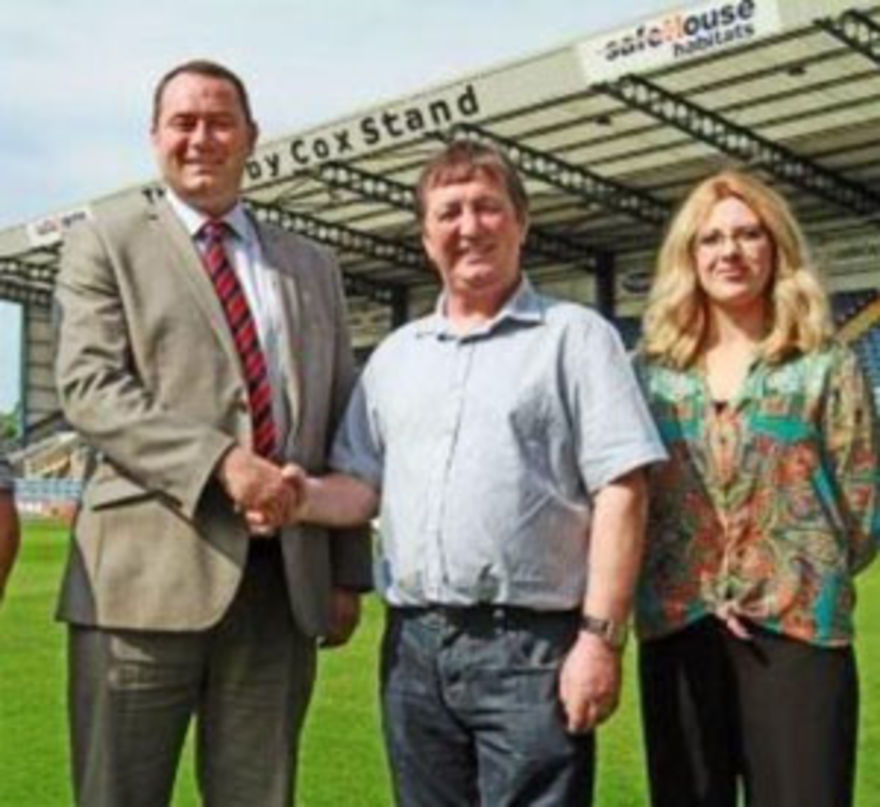 Dundee FC are delighted to announce a new sponsor for Season 2013-14. Safehouse Habitats will be the official sponsor of the Bobby Cox & Bob Shankly stands.

Safehouse are headquartered in Dundee where they manage their staff and operations, with work being carried out all over the world throughout the year. Safehouse are providers of technical, proven, economical, working solutions to the oil and gas industry.

Safehouse were founded in Dundee in 2001 from where their global operations are managed and serviced. The company are the world leaders in the design, manufacture and supply of pressurised welding habitats which are used on offshore platforms and onshore plants. They allow hot work to be carried out without having to shut down the production.

Stephen Flight about the deal, “We are delighted to welcome on board a locally based company with global connections. Hopefully this will be the beginning of a fruitful, long term relationship which will be beneficial to both parties.”

Managing Director of Safehouse, Mike Garty said, “On a personal level it is a great feeling to put something back into the Club which I have supported as a boy and gave me so many memorable Saturday afternoons and Wednesday evenings, although the last few years have produced more downs than ups. Dundee supporters have shown their resilience and loyalty, hopefully the good times are just around the corners, the fans deserve a good news story.

“As a company we are staffed by many proud Dundonians, many of whom are active and loyal Dundee supporters. We think Dundee FC are on their way back and we want to be part of the story.”