Ross is our target man

Ross is our target man 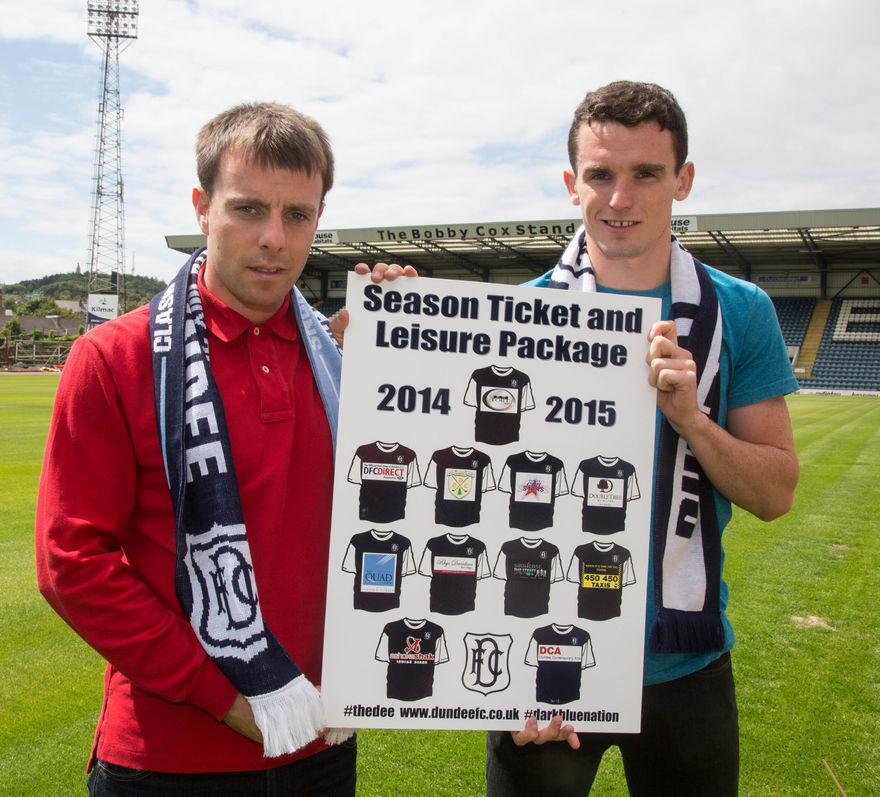 Dundee FC are delighted to announce that earlier this week the club reached our target of 4000 season ticket sales.

Now we have contacted our ‘target man’ we can announce that Ross Logie shall be the recipient of the special package which includes an additional season ticket, a signed limited edition red DFC shirt and a photo with the SPFL Championship trophy.

With the club surpassing the target and reaching a total of 4011 season tickets sold, sales have now been suspended.

Look out for news later this year for information on half season tickets.