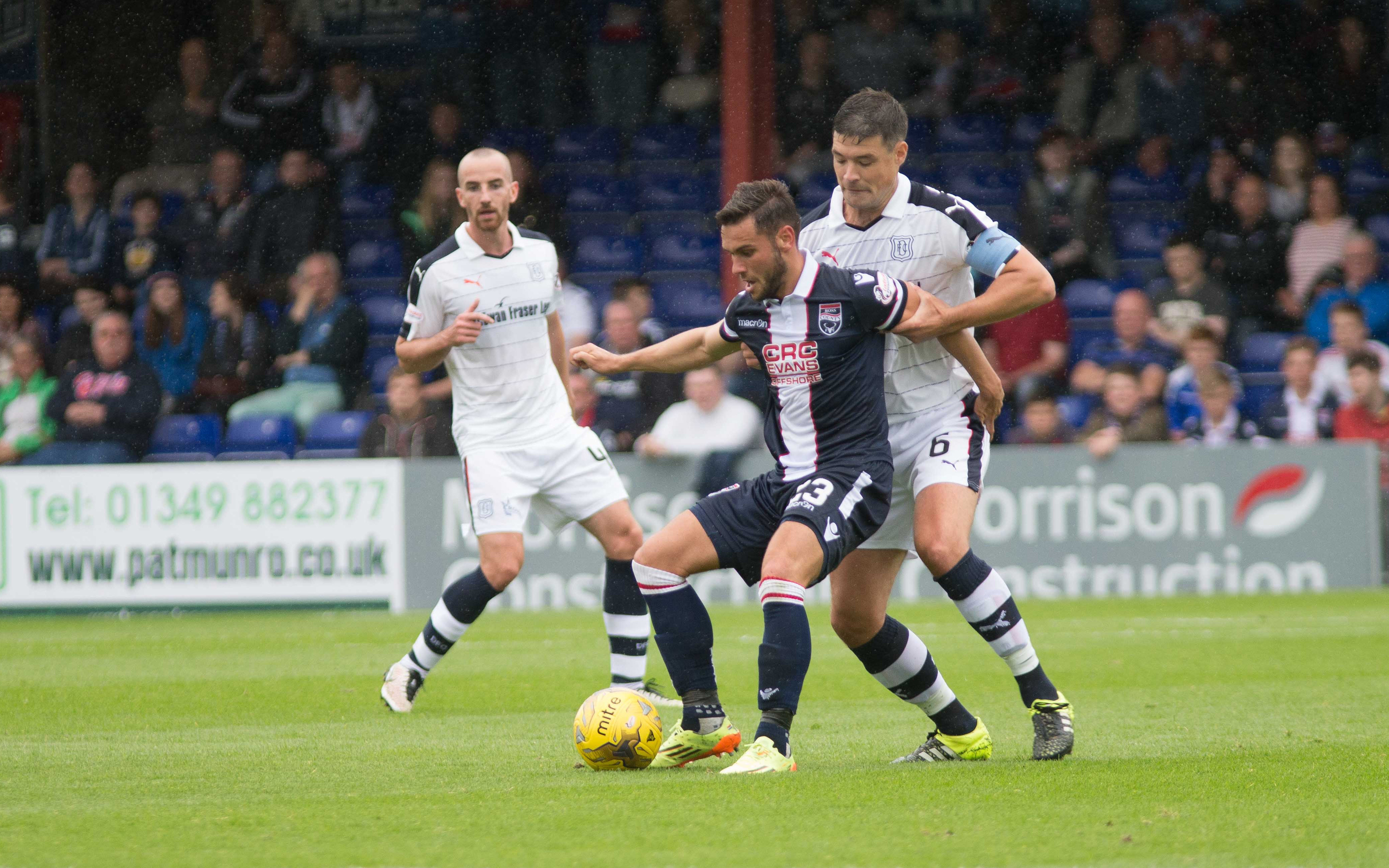 Dundee travel to Dingwall on Tuesday night for a Ladbrokes Premiership game against Ross County and here we round up everything you need to know ahead of the match.

There is ample free and well signposted car parking in Dingwall Town Centre, whilst there is also car parking available for both home and away fans at the ground on matchdays at a cost of £3. Please note that the standard matchday traffic arrangements implemented by the Council Traffic Wardens and Police Scotland mean that access to the Stadium by car is not possible in the final 30 minutes before kick-off at any game.

League Cup holders Ross County started their season by failing to qualify from their Betfred Cup section after two wins, a draw and a defeat. County opened their season with a 1-0 win at Montrose thanks to an 86th minute penalty from Brian Graham and in the next match at home to Raith Rovers another late Graham penalty could only rescue a point against the Championship side.

In the third match however, The Staggies crashed 3-2 at Alloa despite being 2-1 ahead and coupled with other results in their section, it was enough to knock them out of the competition. Their final group game was an impressive 7-0 home win over Highland League side Cove Rangers which saw County finish third in their group behind Alloa and Raith.

After losing at home to Dundee on the opening weekend of the Premiership, County bounced back with a 3-2 victory against Inverness in the next game and their inconsistency had kept them in the bottom half of the league for most of the season.

Notable results have included two draws home and away against Rangers and another 3-2 win in the Highland derby on Hogmanay but top six is probably out with their reach for this season having sneaked in last year at Dundee’s expense. Both clubs will still be looking to get the three points to keep their slim hopes of a top half finish alive as well as keeping themselves away from the increasingly tight bottom of the league.

Dundee and Ross County fought out a goalless draw at Dens Park last December in a game that had far more mistakes than thrills. There was no shortage of effort but neither side could find the composure that might have brought a goal.

The game opened up in the last 10 minutes as both teams tried to grab a valuable win, but nobody could find the quality or composure to create a winning goal. Scott Bain saved well from County substitute Alex Schalk’s header, and one of Dundee’s better moves ended with Cammy Kerr heading a McGowan cross across goal where it was cleared for a corner. A goal for either side would have been a surprise, however.

Some 0-0 draws are exciting and entertaining matches, but this wasn’t one of them. The previous four matches between the clubs produced 24 goals and endless talking points. After an unconvincing first half the two defences looked more convincing after the break. With both sets of midfielders and forwards misfiring it was hard to begrudge the defenders their clean sheets on a day when neither side could do enough to deserve three points.

Ross County’s match programme The Staggie is produced by our programme partners Curtis Sports and will be available in and around the Global Energy Stadium priced £2. If you can’t make the match, the programme is available to pre order and buy online on the Curtis Sport website www.curtis-sport.com

Dundee fans will be seated in the North East Extension and tickets will be available to buy on the day from the Matchday Ticket Office (portacabin across from the main entrance).

Catering Inside The Global Energy Stadium

Catering for fans inside the ground is operated by DPM Catering. Whilst the menu can vary from time to time, DPM Catering work to ensure there is a range of hot and cold drinks and food items available whether you’re looking for a bite of lunch or a sweet treat.

They look to offer not only well priced and high quality food but to make sure as much as possible it is provided by local suppliers, with the Haggis Pie (topped with Neeps and Tatties) always popular with visiting fans looking for a taste of the Highlands.

The sample menu below with prices should give a good indication of the options available, although please note these can change through the course of the season. 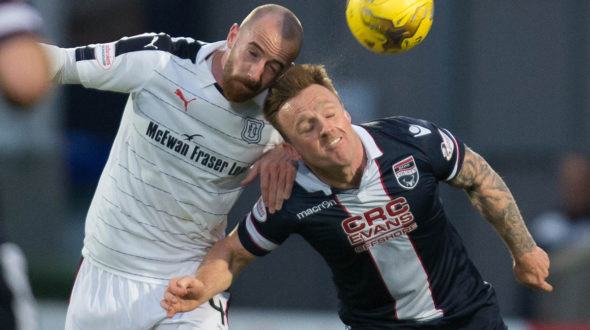 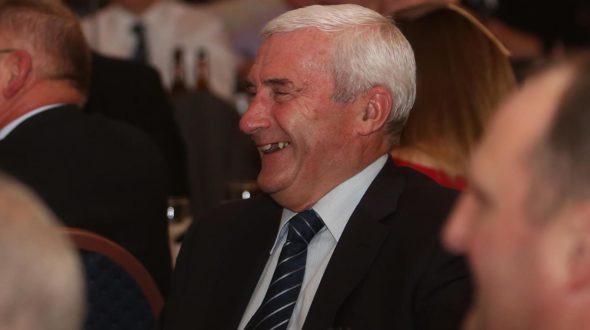