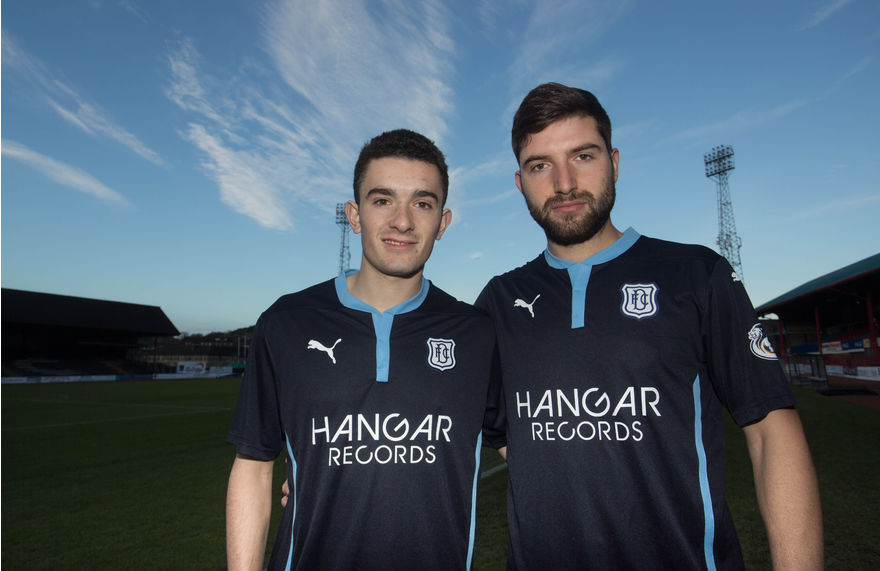 Dundee are in home action for the first time in 2015 this afternoon (Sunday) when we welcome Ross County to Dens, kick off 3pm.

Paul Hartley has added two new faces to the squad since defeat in the Dundee derby on New Years day. Alex Harris has joined on loan from Hibs in a move which saw Martin Boyle head the other way also on loan and Bulgarian defender Kostadin Gadzhalov received international clearance to complete his signing on Sunday morning.

Dundee welcome Paul McGinn back after he missed the derby through suspension.

County suffered their own derby defeat on Thursday when they lost out 3-1 to Inverness Caley Thistle.

The Highland side sit bottom of the table, coming into the match with no wins in seven matches in all competitions. Their last two away games have seen them pick up a point a piece from trips to both Celtic and Motherwell.

Tickets can now be bought at the ticket office, in person or by phone, or via the website at www.dundeefc.co.uk then click on “TICKETS” where you will be able not only to choose your seat but check on the view from seats in a particular area.