Riccardo is a Dee 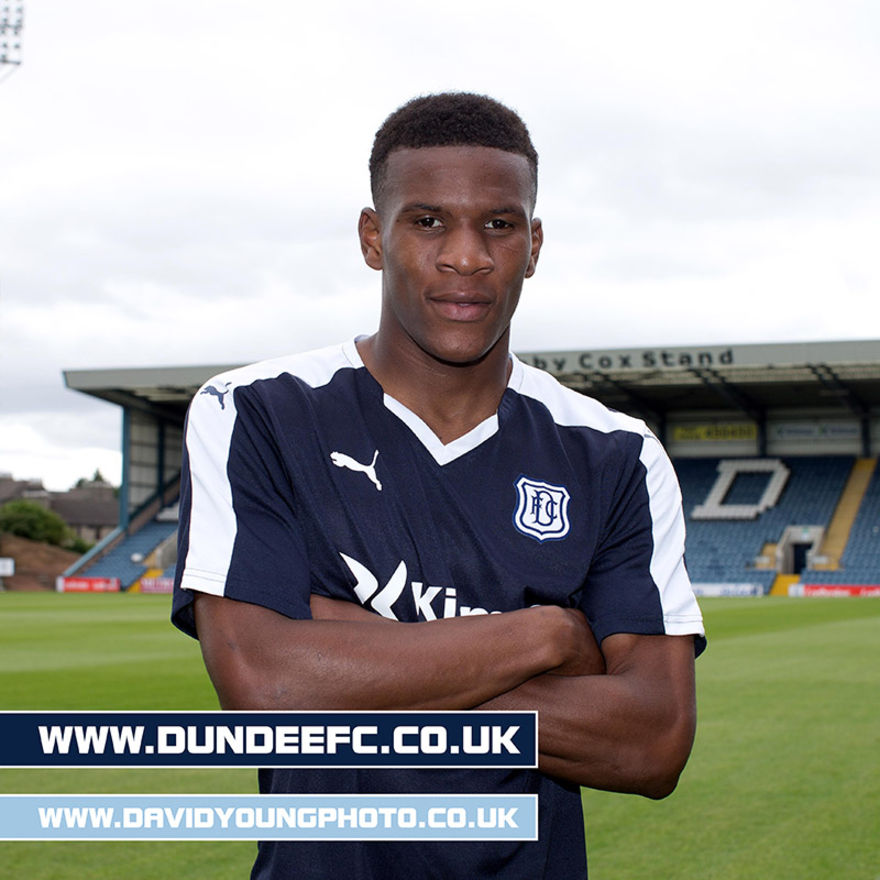 Dundee FC are delighted to announce that Riccardo Calder has joined the Club on loan from Aston Villa until January.

Highly rated South of the border, he has been a regular for the Villa under 21 team as well as featuring for the first team in pre-season.

On a number of occasions he has been involved in the match day squad with the Villa Park side but has yet to make his top team debut.

Manager Paul Hartley said of the deal, “We are delighted to have Riccardo join. He is highly rated and has great potential.”