RESERVES TO THE FOUR 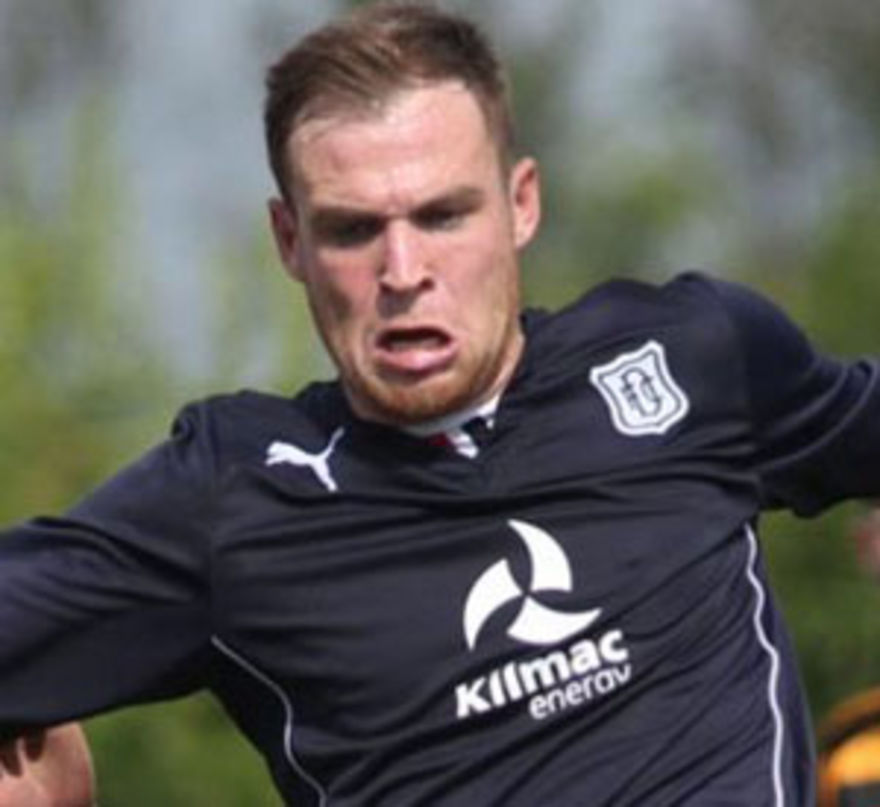 Dundee’s good start to the SPFL Reserve League continued last night as they made it three unbeaten with a 4-1 victory away to Alloa.

The Dark Blues fielded a strong starting eleven, including Carlo Monti who had scored the winner at the same venue for the first team earlier this season in the Ramsdens Cup.

Gavin Rae’s side got off to a fine start when Martin Boyle turned home from close range to give Dundee an early lead. That would be the only goal of a first half where both teams played some decent football.

After the break Dundee took control with Monti turning home a Craig Wighton cut back to double The Dees lead. Monti was involved heavily as Dundee quickly made it 3-0, he won the ball on the left before playing across for Steven Doris who got across his man well and turned home.

Alloa pulled one back through ex Dundee man Darren Young with just under 15 minutes remaining. There would be no fight back from the home side though and Monti completed the scoring with his second of the night.

Boyle did well down the right before finding Thomas Carberry on the edge of the box, his shot was parried by Alloa keeper Craig McDowell and Monti was first to react to turn home and seal the win for the Dens Park side.