Reid out on loan 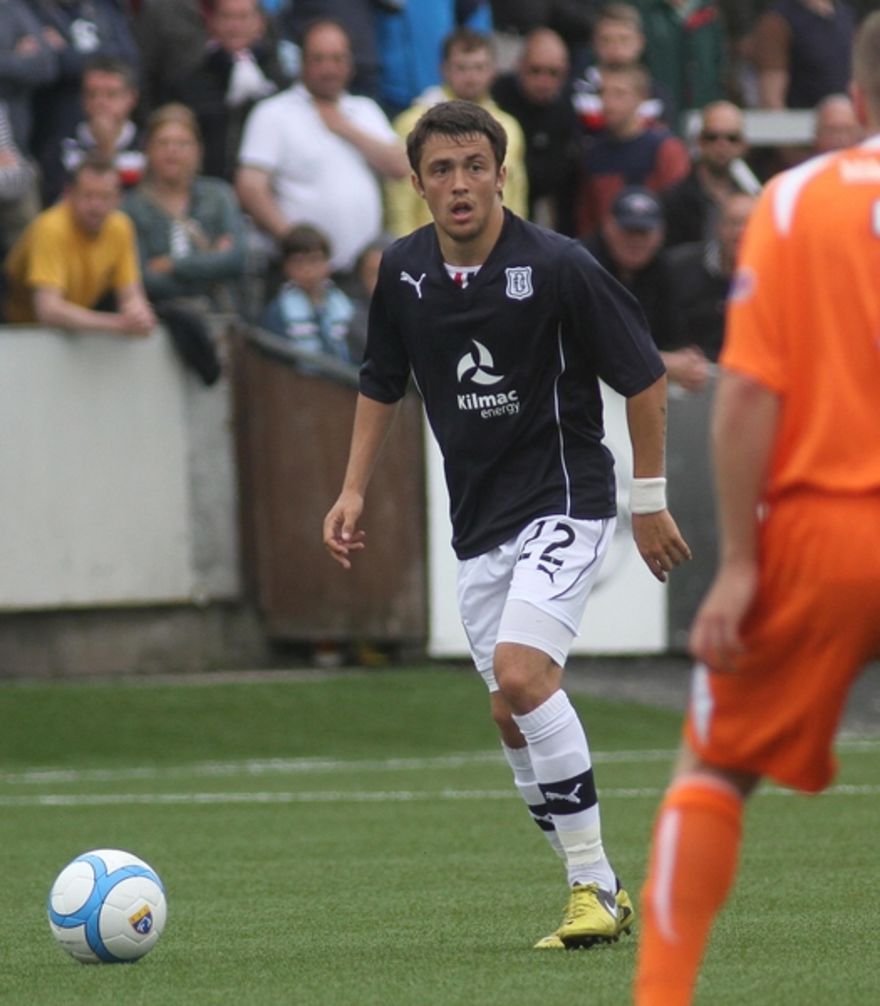 Jamie Reid has joined Stenhousemuir on a season long loan.

Winger Jamie, has previously time on loan with Ochilview club in 2013.

The 20 year old, scored on his Dundee debut on the final day of the 2011/12 season. He featured five times for the club last season before joining Montrose on loan from December through to June.