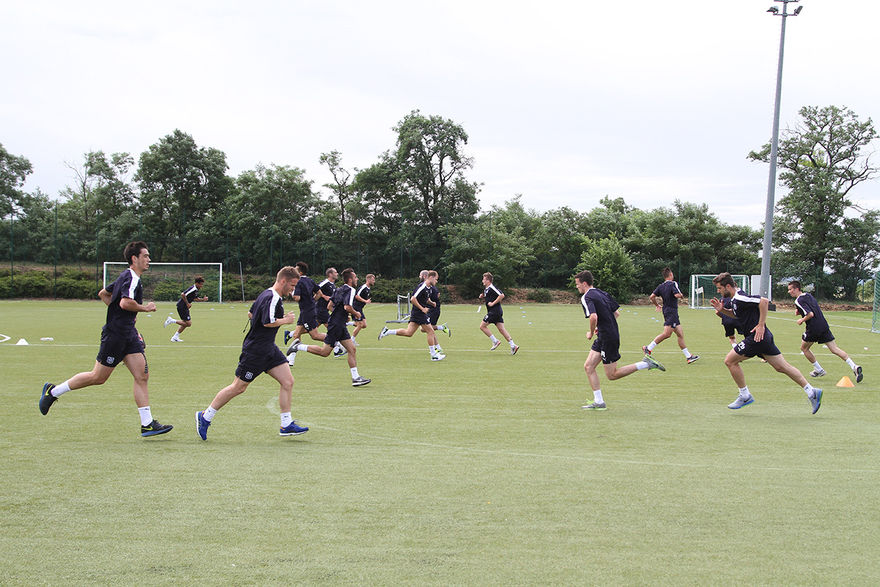 Pre-season plans are well under way and the club can confirm that Paul Hartley will take his squad to a pre-season training camp in Austria.

Having taken his players to the The Globall Football Park in Telki on the outskirts of Budapest in the last two pre-seasons, this year will see a change with the players being put through their paces at the Obertraun National Sports and Recreation Centre in early July.

This will be a closed training camp and there are no plans to play a match when in Austria.

In addition to confirming the camp, we can also announce our first pre-season match.

We will travel to take on Dumbarton at the Cheaper Insurance Direct Stadium on Tuesday the 28th of June, kick off 7.30pm.

Further pre-season fixtures will be announced in due course.

Fixtures for the 2016/17 Ladbrokes Premiership season will be released on June 17th. Be first to see the new season fixtures right here at www.dundeefc.co.uk.