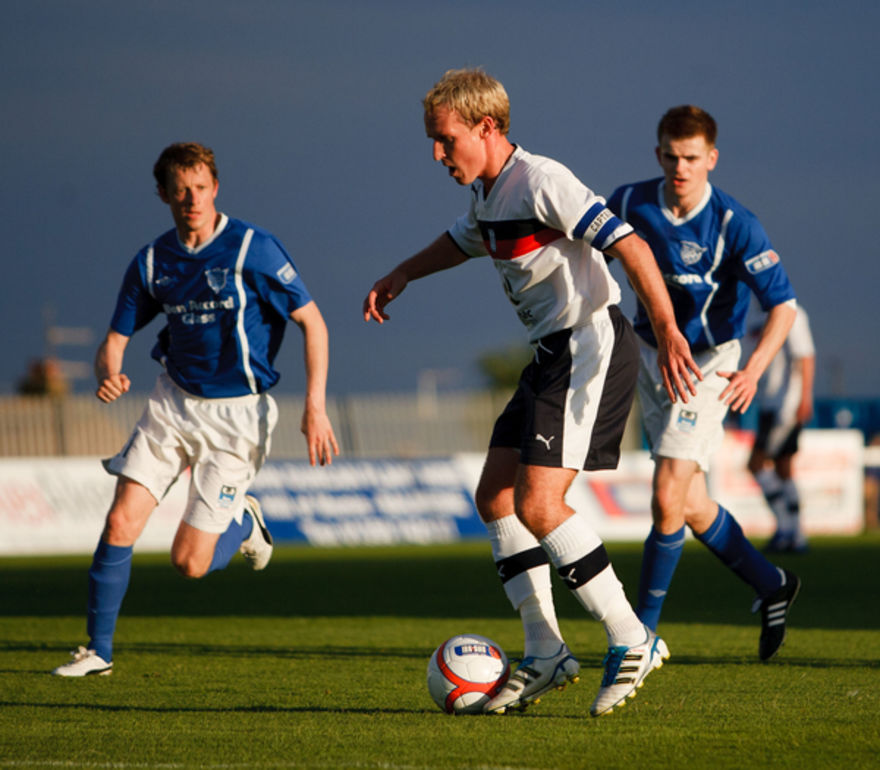 The 2014/15 season gets underway this Saturday as Dundee welcome Peterhead to Dens in the League Cup, kick off 3pm.

It’s been a summer of change at Dens as manager Paul Hartley has built a squad with 12 new additions following promotion back to the top flight.

The Premiership season gets under way next week with a visit of Kilmarnock but all focus of the squad at this stage will be on the match with Jim McInally’s Peterhead side.

Former Dundee player McInally and his team tasted success last season, like The Dee they were crowned Champions of their division and are set to play in League One this season.

The Blue Toon got their season underway last weekend with a 3-0 victory over Montrose in the Petrofac Cup. They came flying out of the traps with all three goals coming in the first 27 minutes.

Dundee last met Peterhead in the same round of the League Cup two seasons ago. After a 0-0 draw, Dundee progressed on penalties.

Prices are set at £12 for Adults and £6 for Concessions

Our online coverage will come through our live updates on the official site, just return to the website at around 2.30pm and the updates will be underway.

If you are outwith the UK, you will be able to watch the game live on DFCTV – click here and scroll to the bottom of the page for one off access.