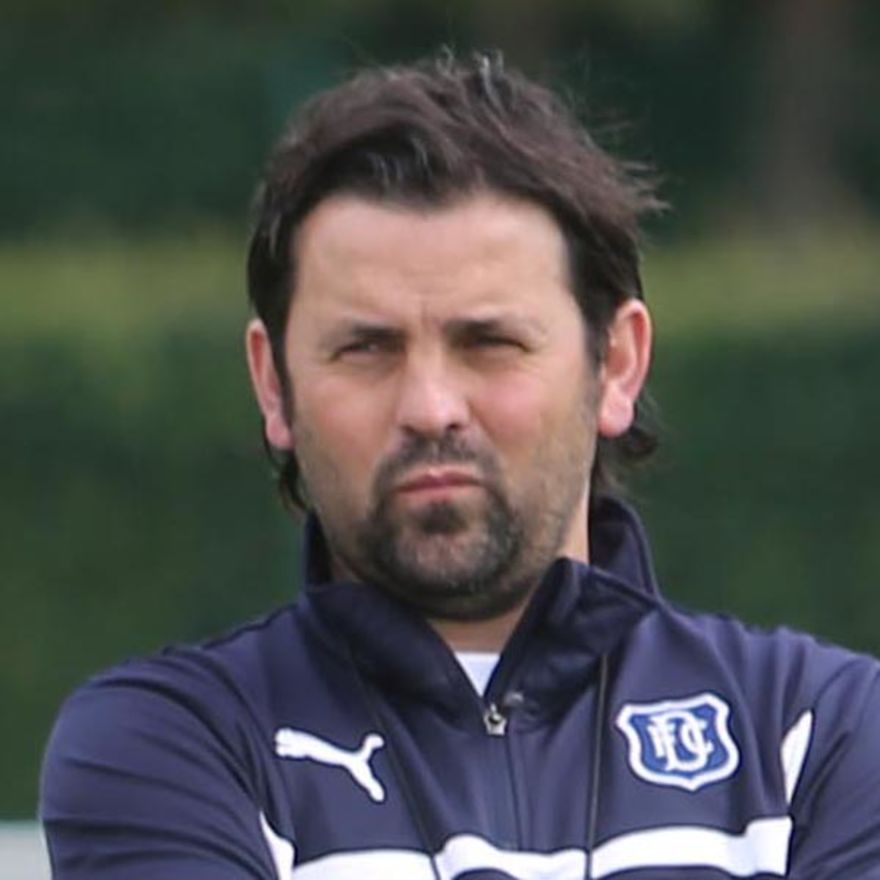 After a start which saw Dundee fall behind in the first few minutes of the match, Paul Hartley was happy with the outcome of an entertaining pre-season friendly against hosts Morecambe. “They worked the ball well. We had a bad start to the game but they kept playing. I thought we controlled it for large spells and with good movement. Even though we made a lot of changes and it didn’t really affect us. There was some good passing and I thought the midfield was strong. I was pleased with the performance today.”

Kevin Thomson has impressed the manager who sees something special in Dundee’s captain. “I think he’s excellent and he controls things in there. He’s composed, he’s always calm under pressure and keeps us ticking along. He’s a real captain, he leads by example and the players respect him so we keep him fit and I think he’ll be a hell of a good player for us.”

“It’s how to look after him properly. One thing for sure is we will do that. He can play for another few years and he’s getting fitter and stronger as every game goes by, so we’ll manage him properly, that’s for sure.”

Trialist Kieron Cadogan also pleased the manager with his performance giving Paul something to think about. “He did ok and he scored a really really good goal, came off the line and a great touch and a good finish so he has given us food for thought in terms of what we’re going to do. We’ll see what happens after this.

Agreeing he now has some similar players and that his options are far more varied Paul told the press, “We have but you can never have enough good players. We’ve got a lot of pace and attacking options now. I was pleased with the team performance. We’re really strong in the middle of the park. We changed the system three times today. We started with 4-2-3-1 then 4-4-2 diamond then we went straight 4-4-2 so really flexible but that’s what we’ve done pre-season is worked on different systems and formations.”

Looking at pre-season up to now Paul sees a lot of positives within his team. “I think we’re getting stronger and we are definitely getting a good understanding between players now how we want to play and the work ethic. I like to let them go and play and take the ball and pass it from the back and express themselves and try to be an entertaining team. I think you can see the difference in how we want to work this year.”