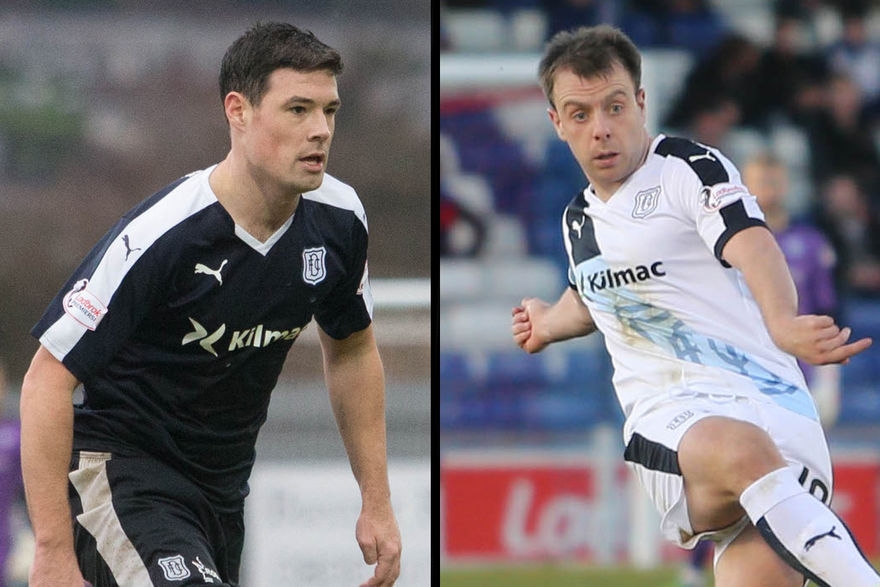 In addition to today’s news that James Vincent and Danny Williams have  signed pre-contract agreements, we are delighted to announce that Darren O’Dea and Paul McGowan have committed their futures to Dundee Football Club.

Paul has been with the club for two years now and in that time has become a fan favourite at Dens. He’s captained the club on a number of times over the past few seasons.

Paul has signed a new deal for two years.

Centre half Darren O’Dea joined Dundee in January on a short term deal and quickly settled into the defence at Dens.

Some impressive performances from the Irish defender has seen the club move quickly to get him signed up on a longer term deal.

Darren has signed a new three year deal with the club.

Manager Paul Hartley said “We are delighted they have committed their futures to the club.” 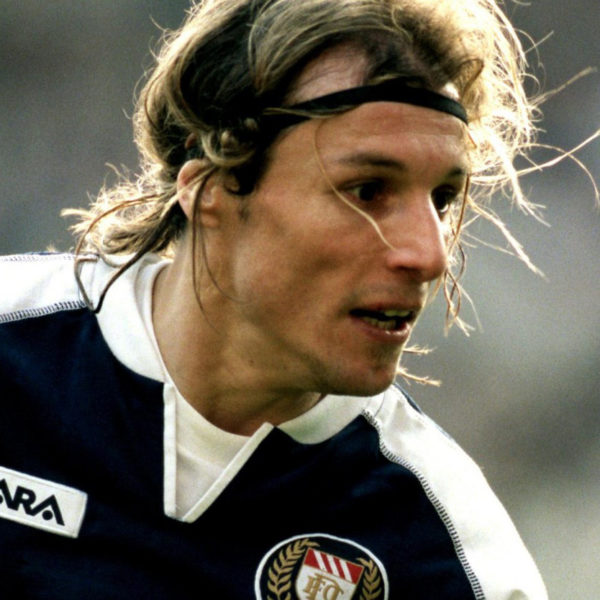 They Wore the Dark and Light Blues 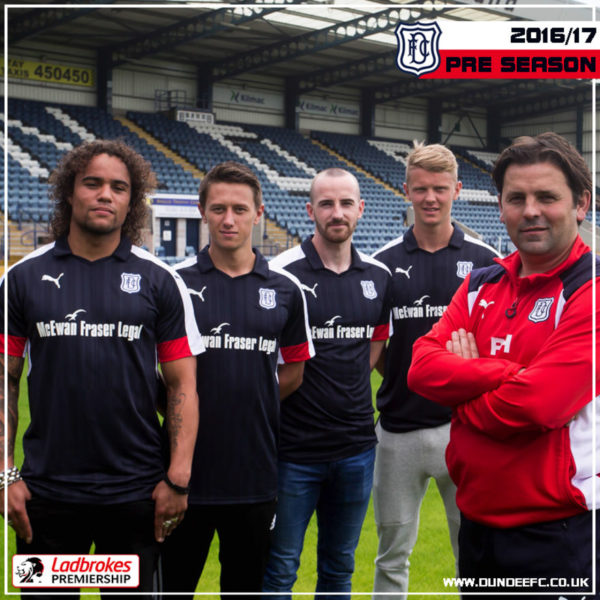 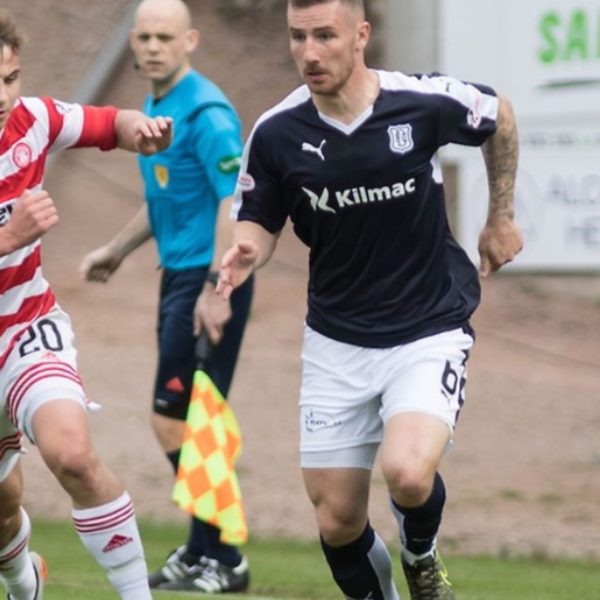