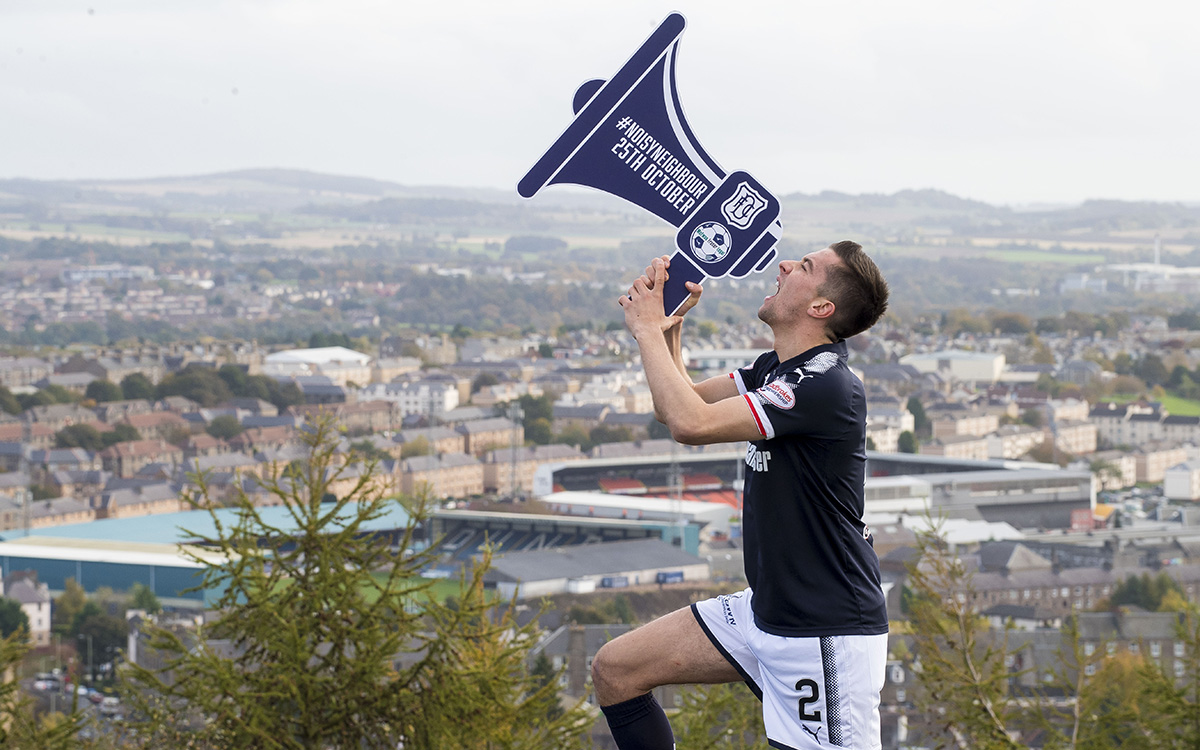 The #NoisyNeighbour challenge is coming to Dundee on Wednesday during the match against Motherwell FC.

The challenge will see a decibel reader measuring if loud fans can scream, whoop and cheer louder than fans of rivals, Dundee United, who did their challenge on Saturday.

We will be placing the monitor in the middle of the loudest stand, and the contest will happen just before kick-off. It will be announced over the tannoy, so listen out on the day, and don’t be late!

We sent Cammy Kerr over to Dundee Law last Wednesday to go head-to-head with Scott Fraser. So let’s do him, and all the Dundee players proud, and let’s win the #NoisyNeighbour challenge!

The contest has been put on by main club sponsors, McEwan Fraser Legal. Chief executive Ken McEwan says, “We’re proud to support both Dundee and Dundee United, and we want to allow the fans a chance to show us who can create the biggest racket and be crowned noisiest neighbour.” 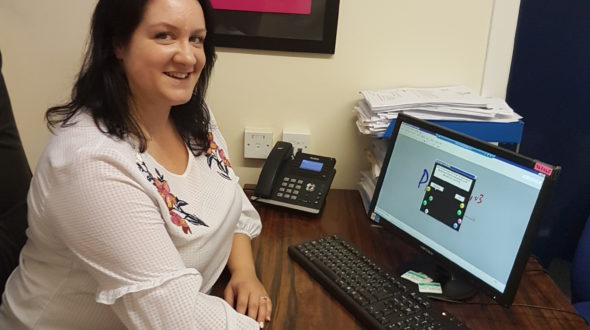 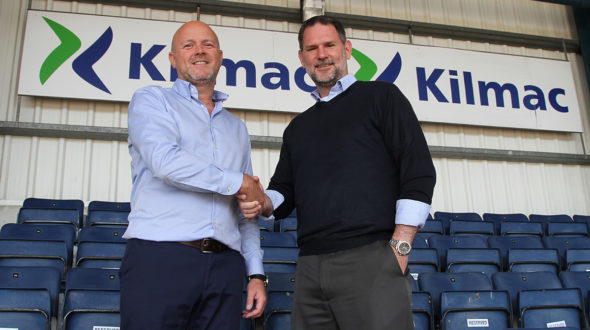 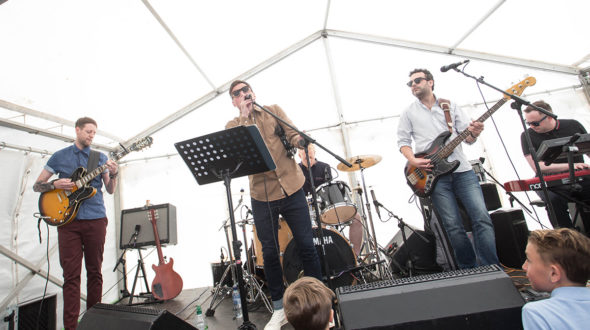