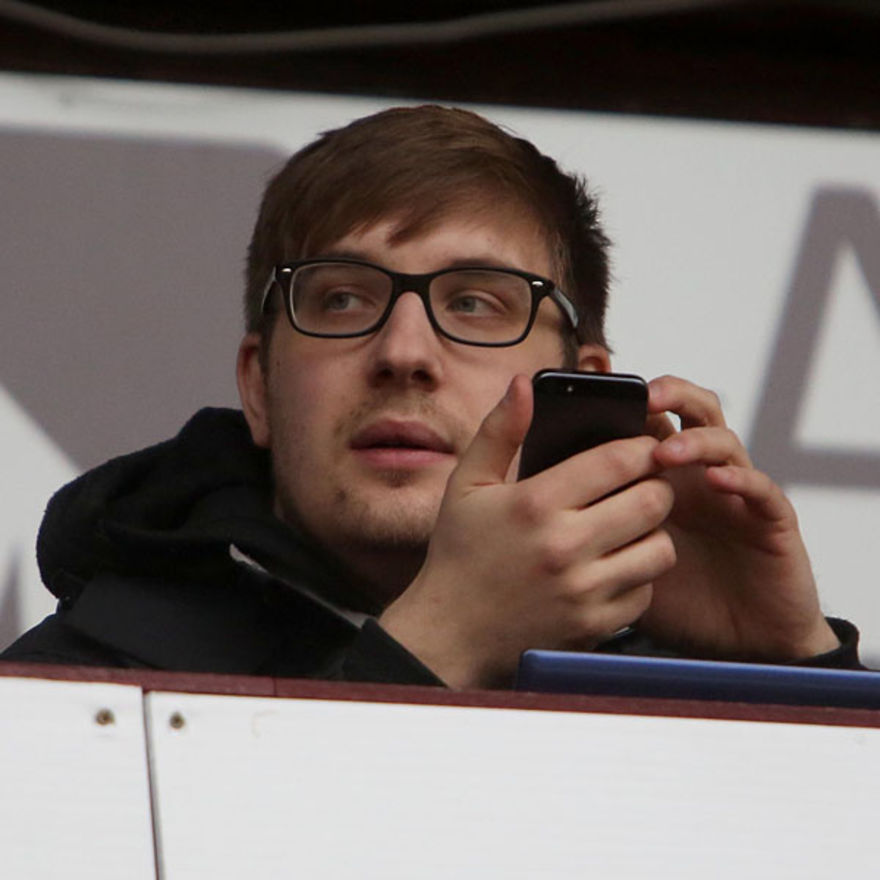 Dundee Football Club are very pleased to announce the appointment of Tommy Young as Head of Club Media and Press Relations.

Tommy has been with the club in a volunteer capacity for a number of years as Website Editor, but has recently also been responsible for a number of different tasks both during the week and on match days, including filming games for analysis and commentating on live broadcasts for fans overseas.

He will work closely with the management team and players, putting together video analysis tailored to their requests as well as overseeing the club’s media output.

The role will also see Tommy liaising with the local and national press on match days and throughout the week.

Tommy will play a key role in the brand new Dundee FC Live, launched by the club ahead of the new season, which will see fans overseas able to watch games live from Dens Park.

The Manager Paul Hartley said, “Video analysis is a huge part of the modern game and we’re delighted to have Tommy on board to help ensure we’ll be as prepared as possible for every game this season.”

Managing Director John Nelms stated, “Tommy is a another great addition to the staff focused in the backroom on our football department as well as managing the media and social media that is ever so important in this day and age. Tommy has been a great help to the club for many years and we are delighted that he is now part of the full time staff.”