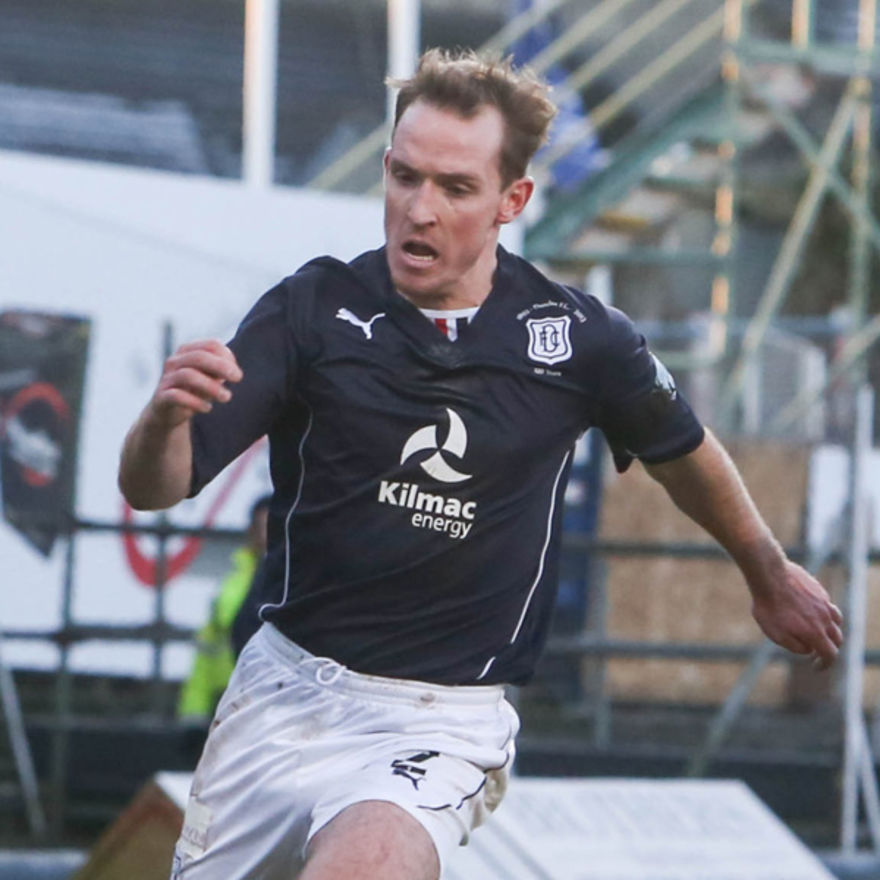 Dundee FC are delighted to announce that Gary Irvine will put pen to paper on a new one year deal with the club tomorrow.

Gary joined the club in 2010 and his new deal will see him enter his fifth season at Dens.

During his time at Dundee, he’s made the right back position his own. A regular under a number of managers in both the 1st division and the SPL.

His first season saw him write his name into the club’s history books as part of the Dee-Fiant side who overcame a 25 point deduction to keep their place in the second tier.

The following season he was involved in the side which finished 2nd in the 1st division and gained promotion to the top flight. He featured under both Barry Smith and John Brown in the SPL, captaining the side a number of times.

Gary played 39 times for the club last season, during which he helped the club to the SPFL Championship title.