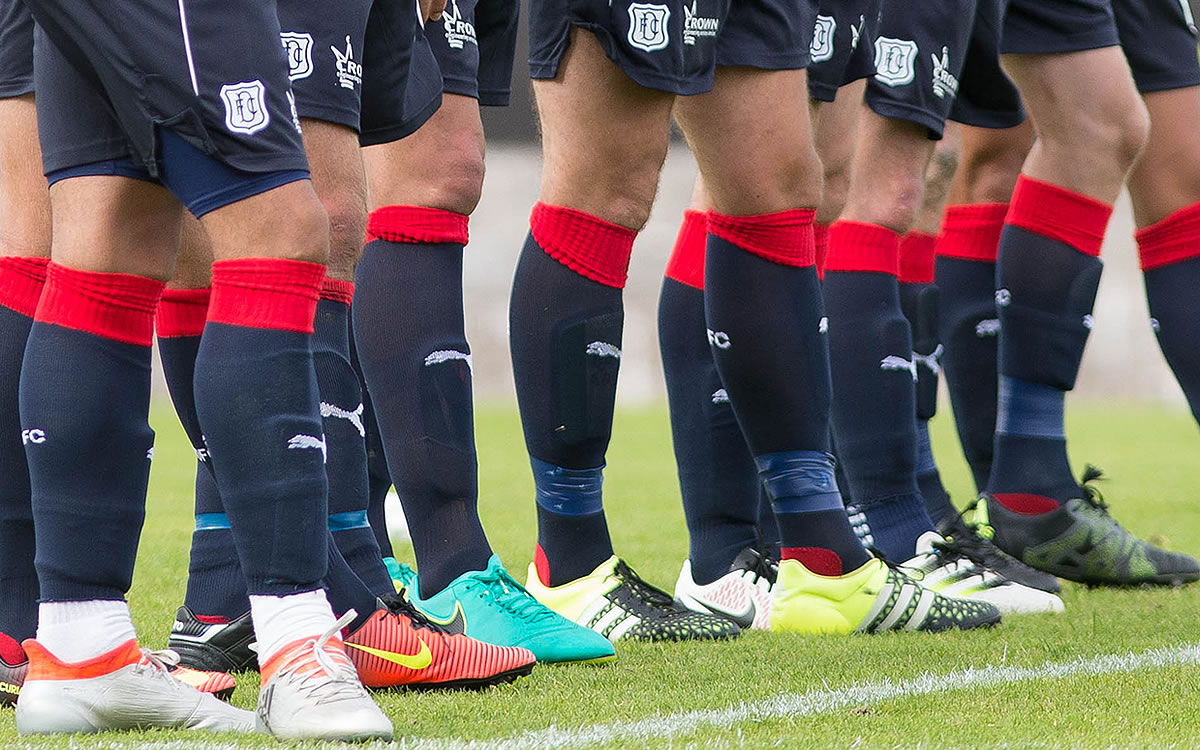 The South Enclosure contributes enormously to the atmosphere generated at Dens Park and, long may this continue.

As the Club’s Supporters Liaison Officer, I attend pre-match and post-match briefings with representatives of the Club, SFA, SPFL, Police, Stewards and Stadium Licensing Personnel.

In general there are very few post-match incidents that require attention especially amongst the home support.

On Sunday however, we had to deal with a number of complaints from fellow supporters in the South Enclosure who just could not see much of the game because of fans not just standing but standing on seats and the barriers.

I would ask all of us to give consideration to our fellow supporters and show some restraint at future games especially the upcoming derby.

It is far better if we the fans, address this amongst ourselves in order to avoid future intervention from the Club and Authorities. 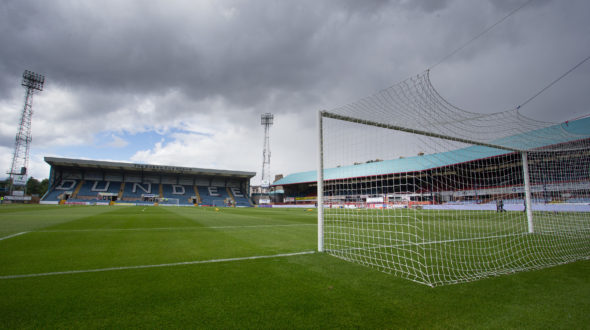 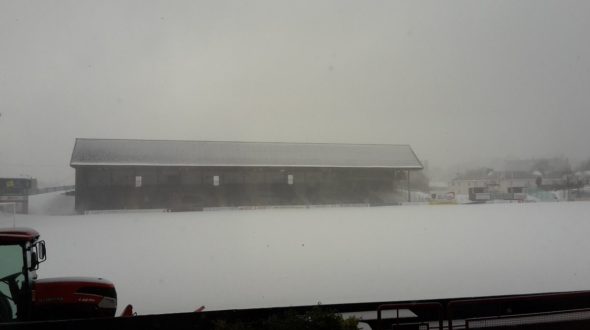 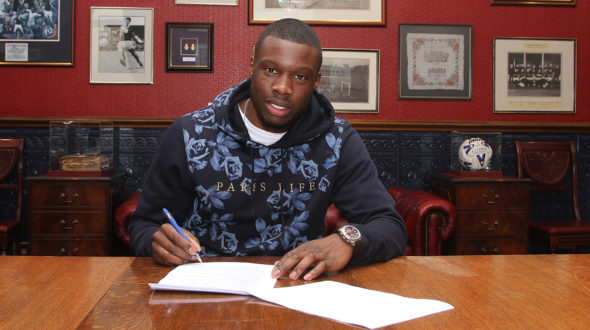