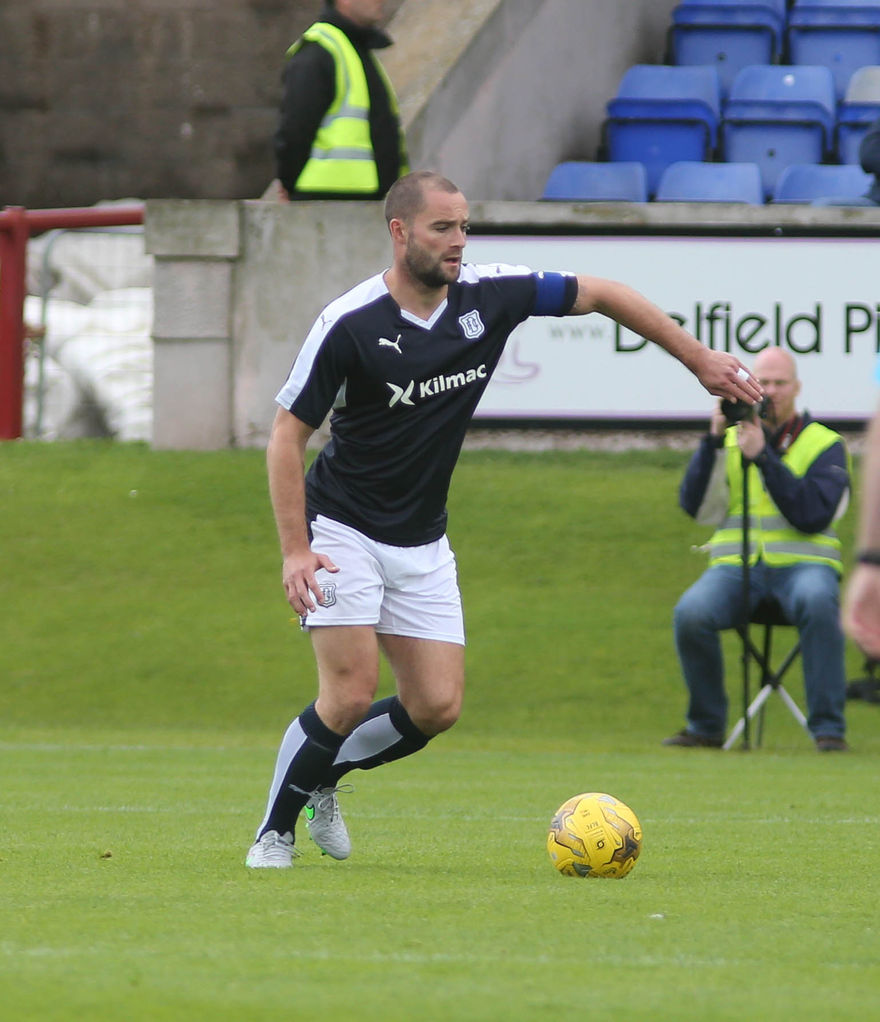 Dundee Football Club can confirm that James McPake has been appointed club captain ahead of the 2016/17 Ladbrokes Premiership campaign.

The new season will be James’ third as a Dundee player after joining in the summer of 2014 shortly after the club’s return to the top flight.

Over the past two seasons, he has captained the team on a number of occasions and has been a leader in the dressing room.