McCabe looks ahead to Kilmarnock visit 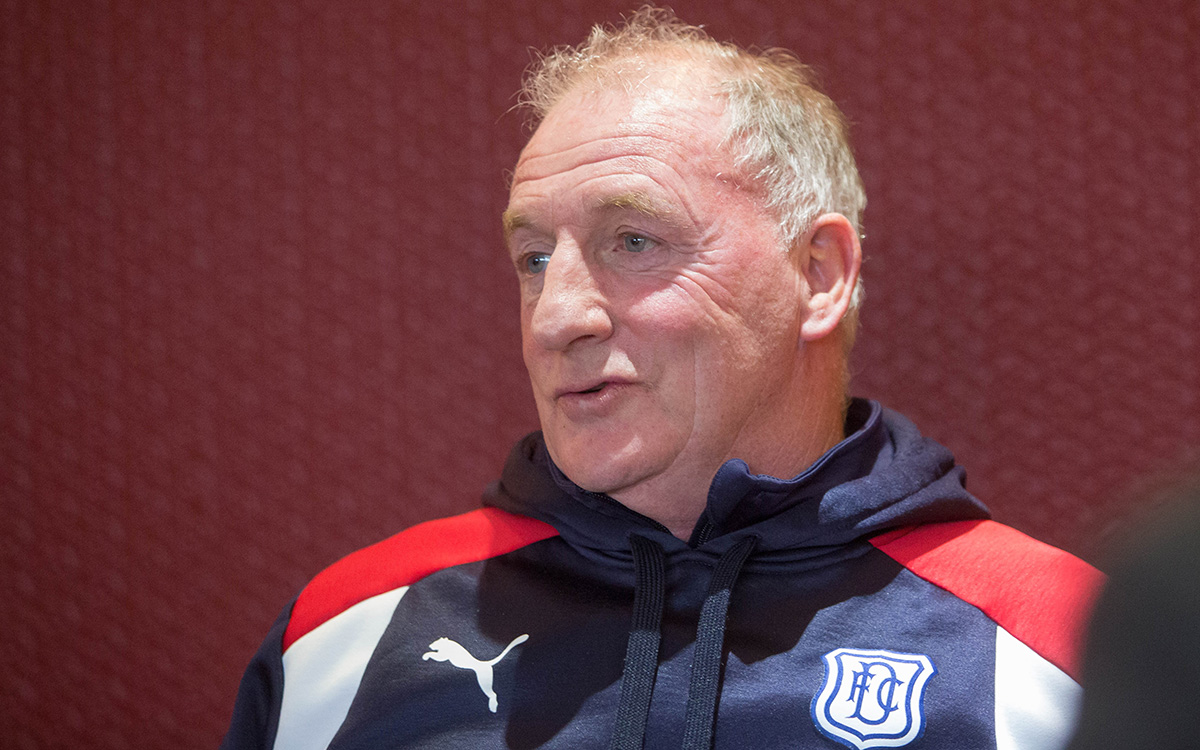 Assistant Manager Gerry McCabe spoke to the media ahead of this Saturday’s Ladbrokes Premiership match against Kilmarnock at Dens.

With other clubs in William Hill Scottish Cup action a chance to move up the table is presented to both sides. Lee Clark’s Kilmarnock currently sit two places but only one points ahead of Dundee and a victory for either side will move them into the top six.

McCabe told the press that the squad is focused on getting those three points and moving into the top half of the table, “That’s the incentive for Saturday. We had an opportunity, if we had won last week we would have been in the top six but we have an opportunity this time which we hope to take. There are a few teams in a similar situation to where we are so hopefully we can take the opportunity this week.”

There was a closely contested match at Dens in September when Killie left with a point thanks to a wonder goal from now departed Souleymane Coulibaly. The next meeting between the sides at Rugby Park saw Coulibaly on the score sheet again, this time in a 2-0 win, McCabe said of the recent matches against Kilmarnock, “We’ve had some difficult games, we’ve had a good record there, apart from the last time against them, but at Dens we have had a few draws. It’s always difficult, there isn’t much between the sides. I think now we have some firepower. Thinking back to last week and the chances we created, if we can create the same again this week and take them I think we’ll be fine.”

Dundee welcomed back Darren O’Dea from suspension last week and the defender who has 2 goals in his last 3 appearances is in line to make his first home appearance of 2017 this weekend, while January signings Henrik Ojamaa and Marc Klok could make their home debuts for the club.

James McPake is the only injury concern for manager Paul Hartley ahead of the fixture.

Subscribers can watch the full media conference with Gerry McCabe and Kevin Holt on www.dundeefc.co.uk/deetv. 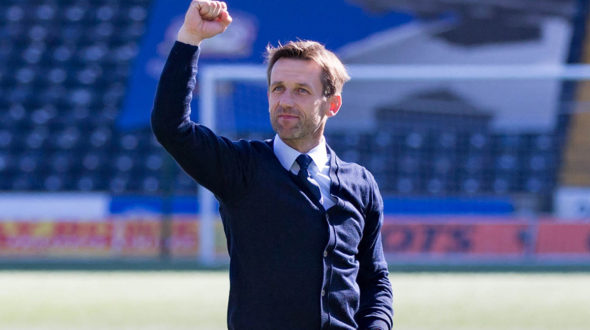 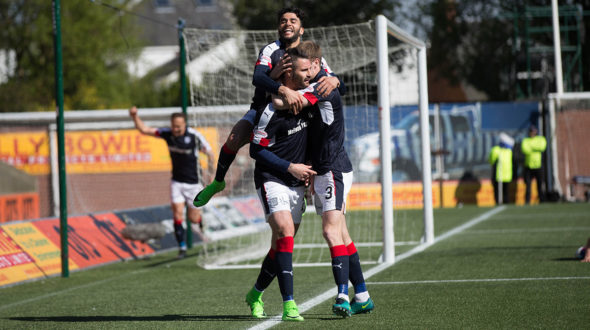 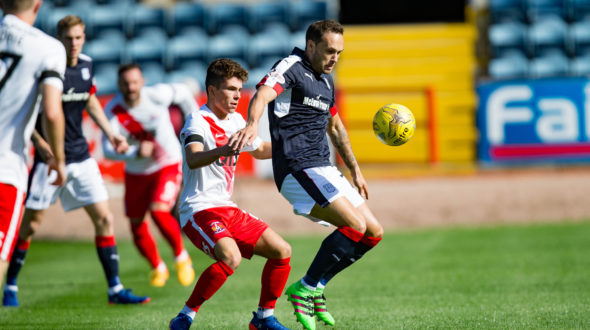