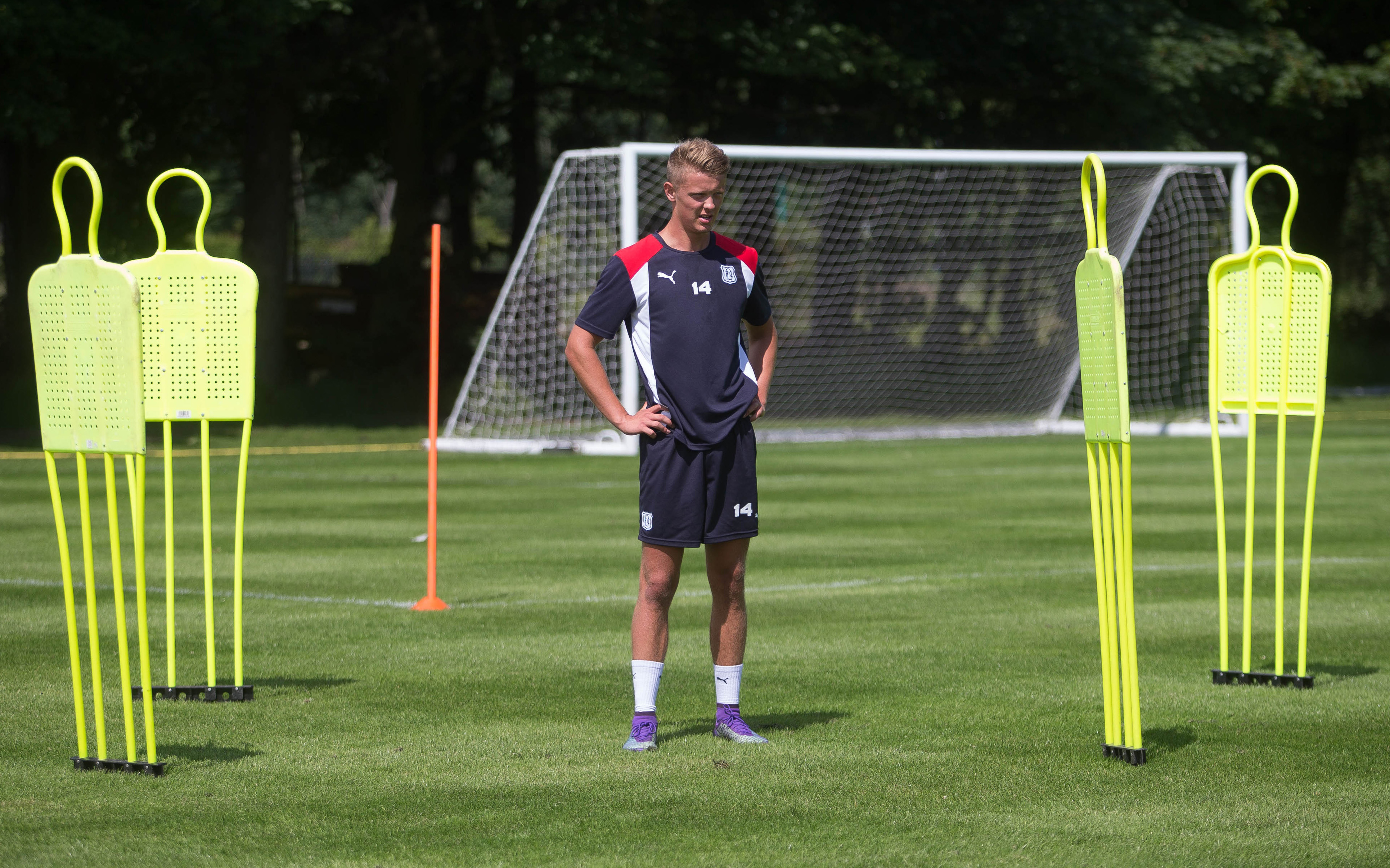 Mark O’Hara has been called up for the Scotland under 21 squad for the upcoming UEFA European Championship Qualifiers against FYR Macedonia and Ukraine.

The first of the matches takes place at Tynecastle on Friday, 2nd September and the following week the squad fly to take on Ukraine in Obolon, Kyiv on Tuesday, 6th.

Mark has impressed in his short spell at the club since signing in the summer, hitting the headlines with a fine display on the first day of the season against Ross County where he assisted the opening goal before winning a penalty in the 3-1 win.

He followed that up with two goals in two games against Rangers and Hamilton in the first two home matches of the season.

Mark has already had a taste of international football having played nine times for the Scotland Under-19 side and once already for the under 21s. 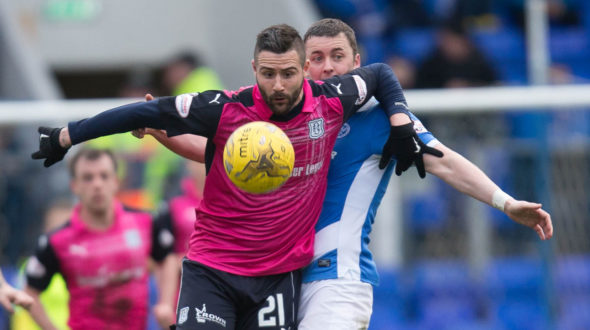 Haber in squad to face Scot... 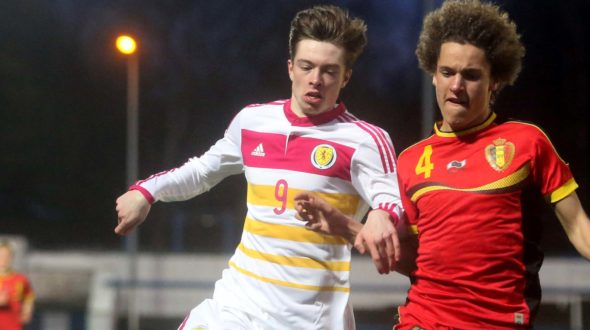 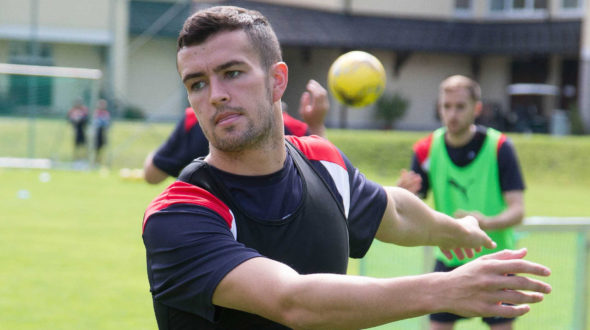