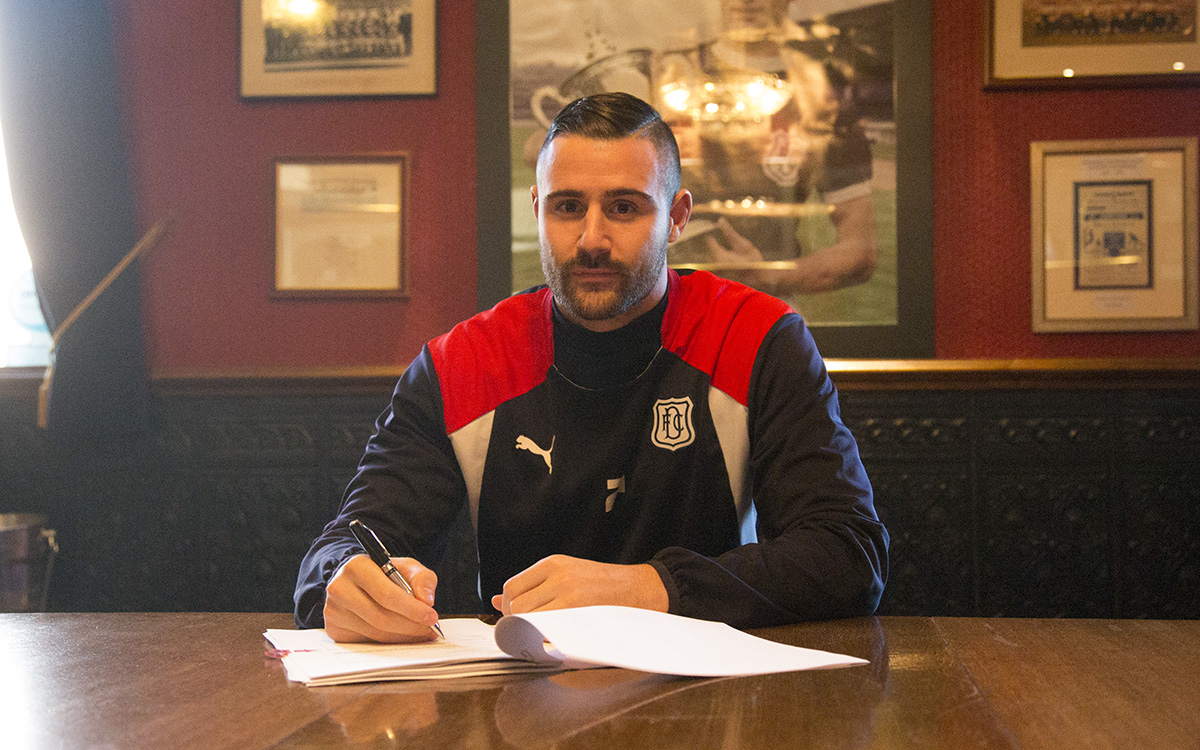 Dundee Football Club are delighted to announce that Marcus Haber has today signed a two year extension to his contract.

The new deal has seen Marcus commit to the club until the end of the 2018/19 season.

Canadian international Marcus joined Dundee in October and has impressed in his short time with the club.

He has netted three goals in his eleven games with club so far this season and had a hand in many more. His link up play has seen him set up a number of goals throughout those matches. 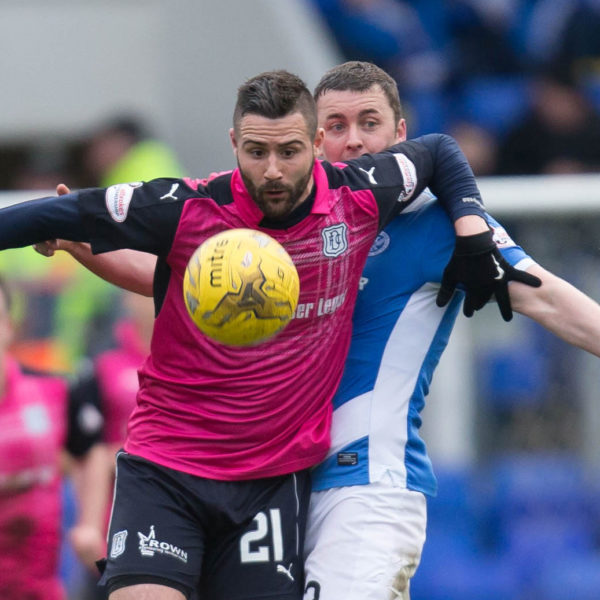 Haber in squad to face Scotland 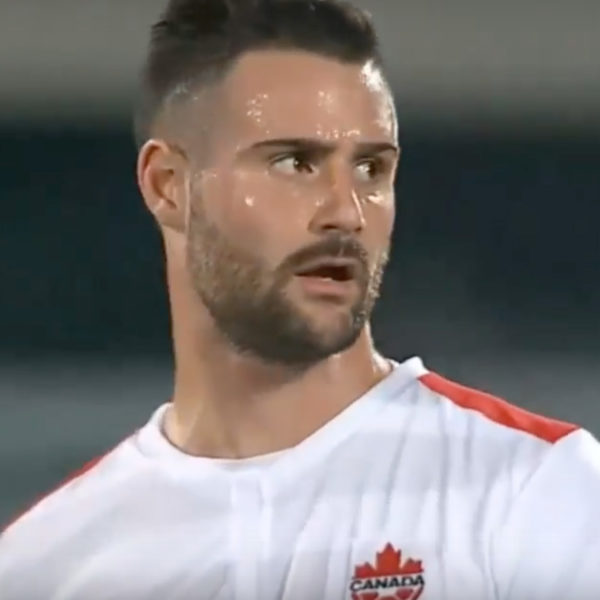 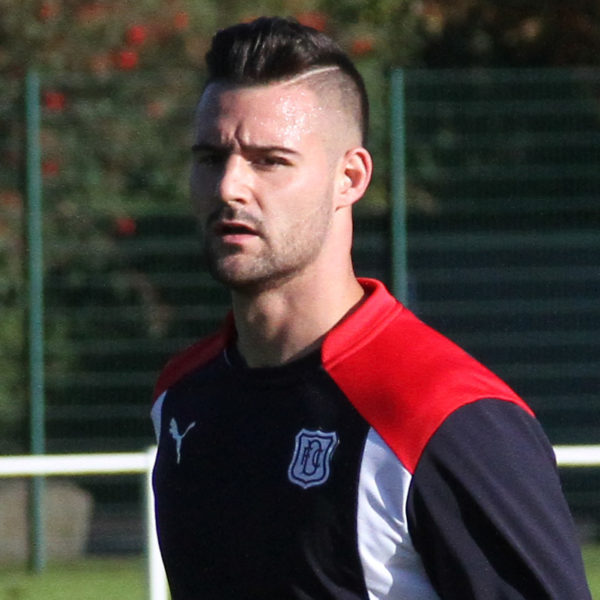 Marcus is a Dee