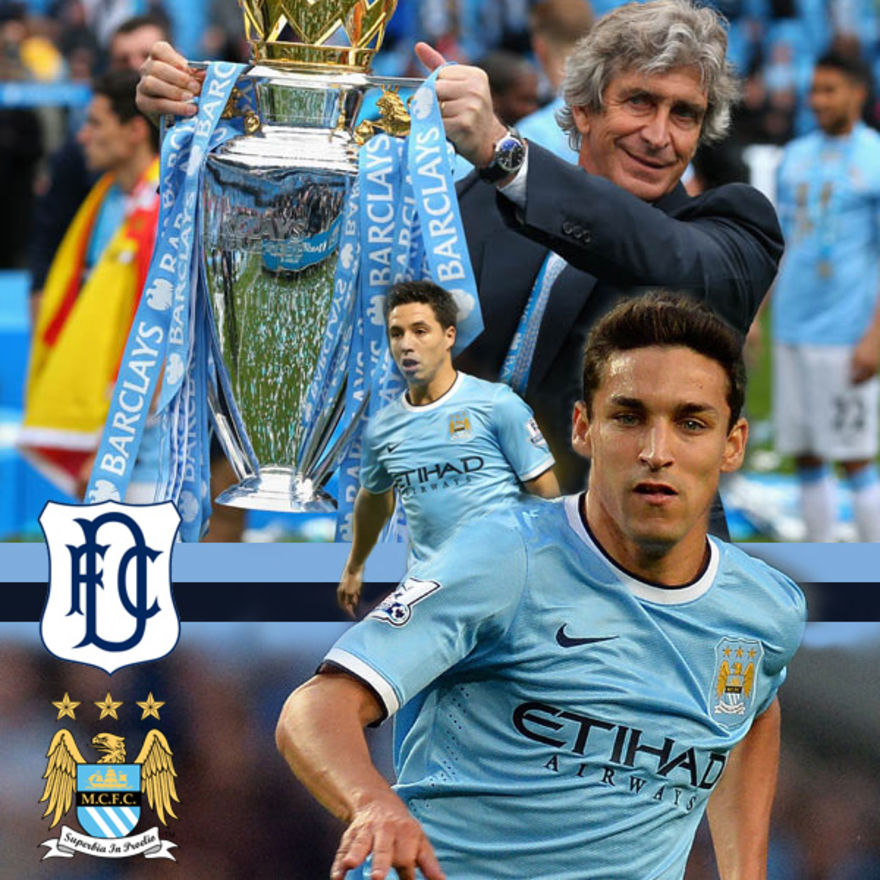 We have now received confirmation from Manchester City of their initial squad travelling up for their pre-season tour of Scotland.

A number of their squad are either just returning from or are still involved in the World Cup finals in Brazil and the final list of players will be confirmed as soon as possible.

The players confirmed so far include World Cup and European Championship winner Jesus Navas and his fellow Spanish internationals Alvaro Negredo and Javi Garcia. French stars Samir Nasri and Gael Clichy are both included in the squad.

It will be the first game of the new season for both clubs and their is still 1 week left to buy your tickets for this “unique” game of champions. Please also remember Season ticket holders receive a discounted match ticket.”