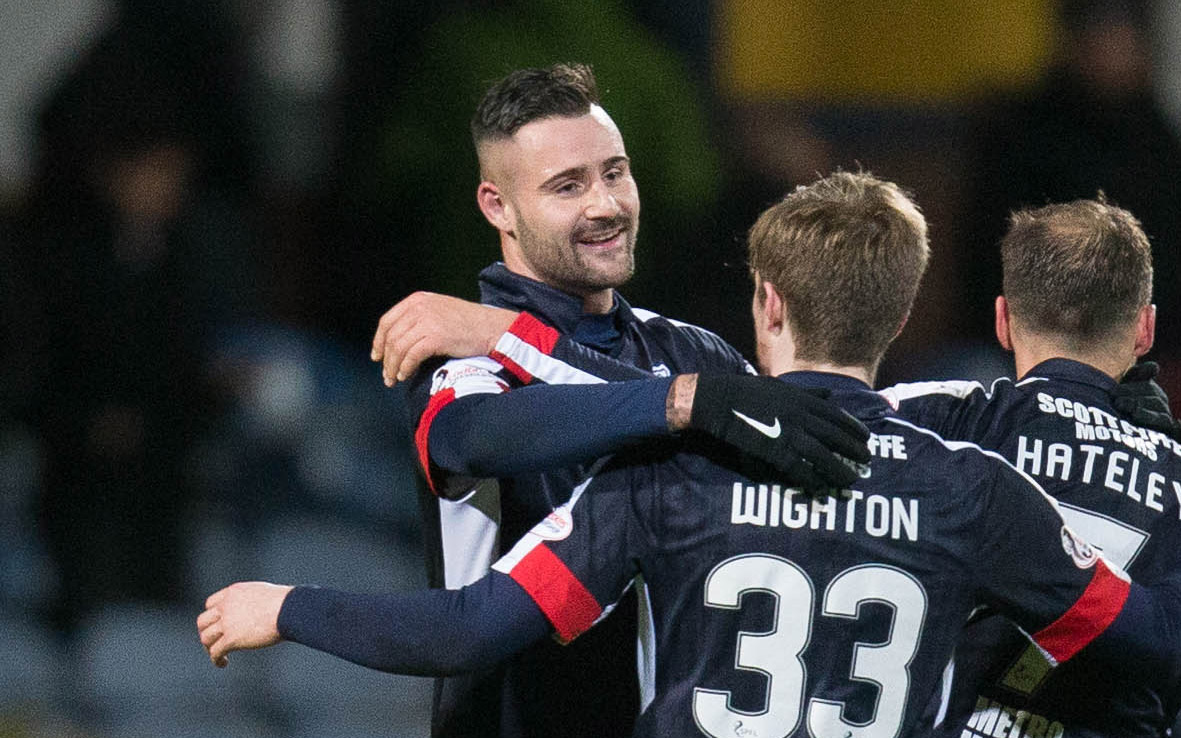 Manager Paul Hartley spoke to the press ahead of this weekend’s William Hill Scottish Cup tie against St. Mirren.

In the build up to the match the team was boosted by the news that Marcus Haber has put pen to paper on a two year extension, the manager said of the Canadian’s new deal, “Really happy, I feel that Marcus has made a fantastic contribution since he’s came in, he’s been a big plus for us and he deserves that contract. The first contract was a short term one that probably suited both parties and if it worked out we would look at extending it. I think he’s made a huge difference to the team and myself and the staff are delighted we’ve got him for another couple of years.”

Asked if there was likely to be any other business throughout the January window, he said, “We are active in the market, we are in for 5 or 6 players, I think it’s important to have as many options as we can. If we can get 1 or 2 of them they would hopefully be good additions but it’s never quite that easy. If we don’t get any then I still believe in the squad that we’ve got, that we can have a successful second half of the season but we are definitely trying to improve the squad.”

“The ones we are after are of good quality, we don’t want to bring a player in for the sake of it, he has to be player who is going to contributed to the team, add quality, somebody that can play straight away.”

“We are still a wee bit far off as there is one or two other clubs in for these players as well. We are going to have to wait, probably until the last minute.”

The club have been linked with a number of players in the press but the manager would not be drawn on discussing individuals, saying, “I won’t mention any names, I don’t think it’s fair on the other clubs, we will try do our business properly and if we have something to say, or we sign someone then we will let everybody know.”

Of the cup tie and the Paisley club, the manager said, “We’ll treat St. Mirren with the respect that they are due. It doesn’t matter the position they are in, they will see this as a game they can relax a little bit. The pressure is off and all the pressure is on us as we are the Premier League team. We’ve got to make sure we are right on Saturday, the attitude is right and we are spot on with the things that we do.”

Dundee have no fresh injuries concerns however the match will come to early for James McPake and Nicky Low. Darren O’Dea will miss out through suspension due to picking up two bookings in last season’s competition.

Subscribers can watch the full press conference with the manager and Mark O’Hara on www.dundeefc.co.uk/deetv 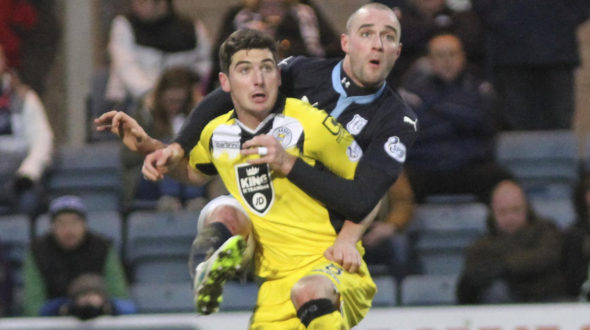 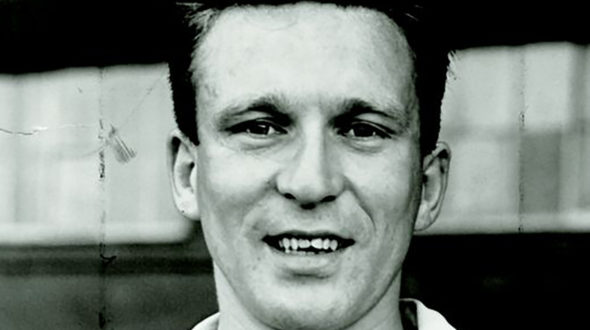 Played for both Dundee and ... 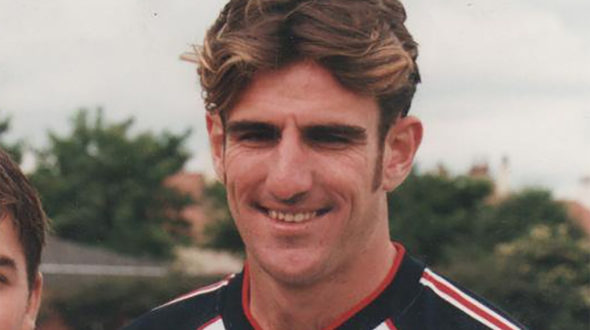