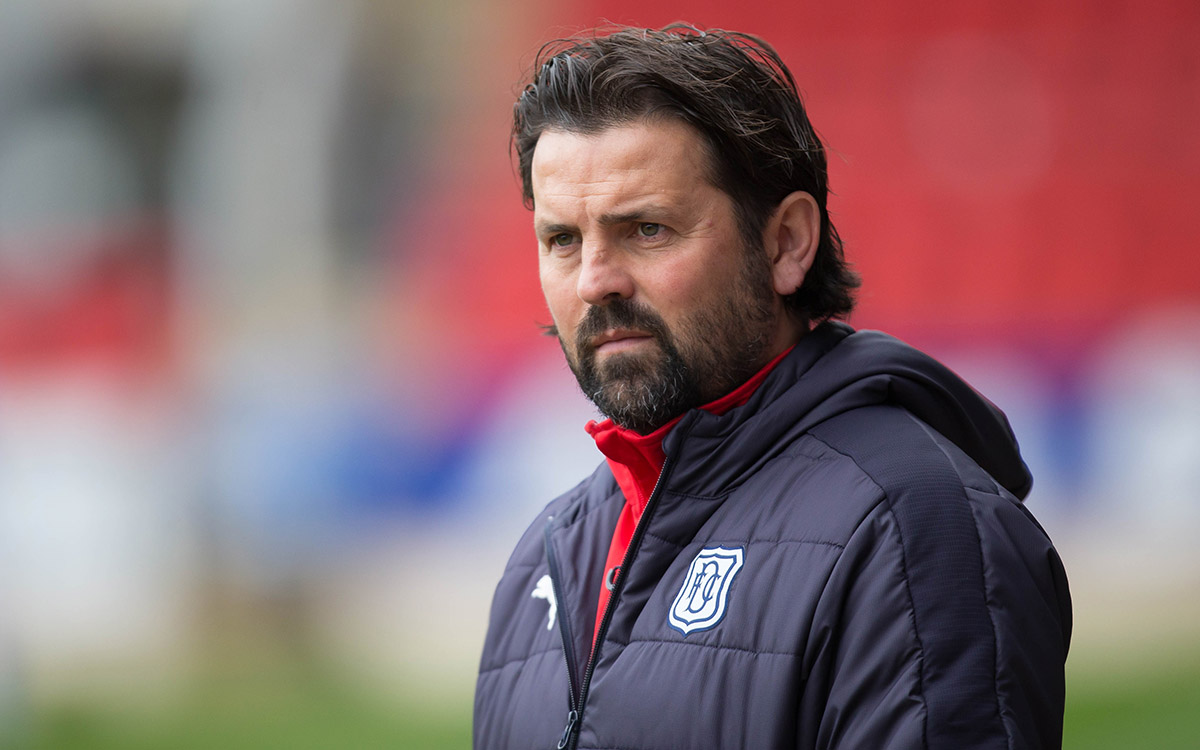 Dundee will be looking to end 2016 with a victory when St. Johnstone come calling tomorrow afternoon.

Paul Hartley’s side have put together a run of form at home which has seen them pick up 10 points out of a possible 12 throughout November and December.

The manager spoke to the press ahead of the match with the Perth side, saying of the match, “We want a good reaction from the players tomorrow against a difficult team whose away form has been excellent. We know we are in for a difficult game but it’s a game we are looking forward to, the home form has been good of late.”

“I think it’s important to put yourself in a good position for January. You want to try and challenge for the top six and you want to try and be away from the bottom. The players know what’s required from the game so we’ll try finish 2016 in style.”

Of the opposition, Paul went on to say, “They’ve got a certain style, they have a good away record. They are a team we respect and have a manager we respect. We know the games are always difficult against them.”

On the injury front, the manager confirm he will have a strong squad to choose from, “Our squad is nearly there, still missing Nicky Low and James McPake. We have a couple of bugs but we’ll see how everybody is on Saturday and I don’t expect too many changes.”

The manager today denied reports that the club were interested in Bulgarian striker Ventsislav Hristov and on the transfer front told the press, “We are looking but there is nothing happening just now.”

Subscribers can watch the full press conference with Paul Hartley and Julen Etxabeguren on www.dundeefc.co.uk/deetv 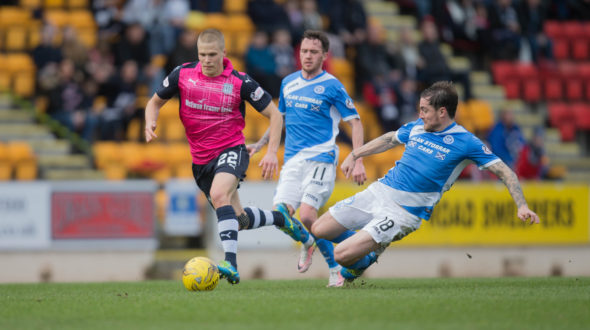 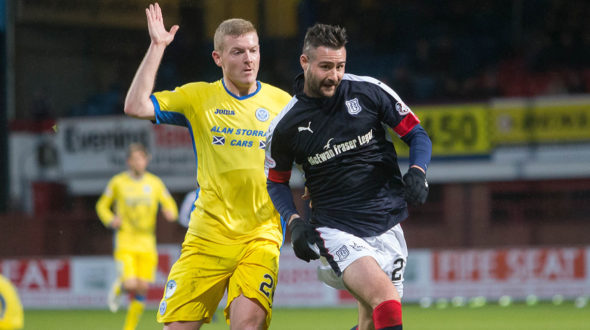 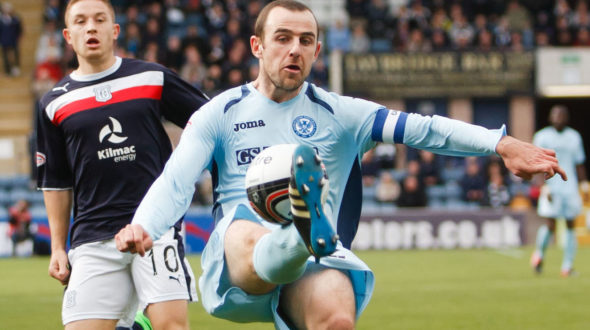 Played for Dundee and St Jo...