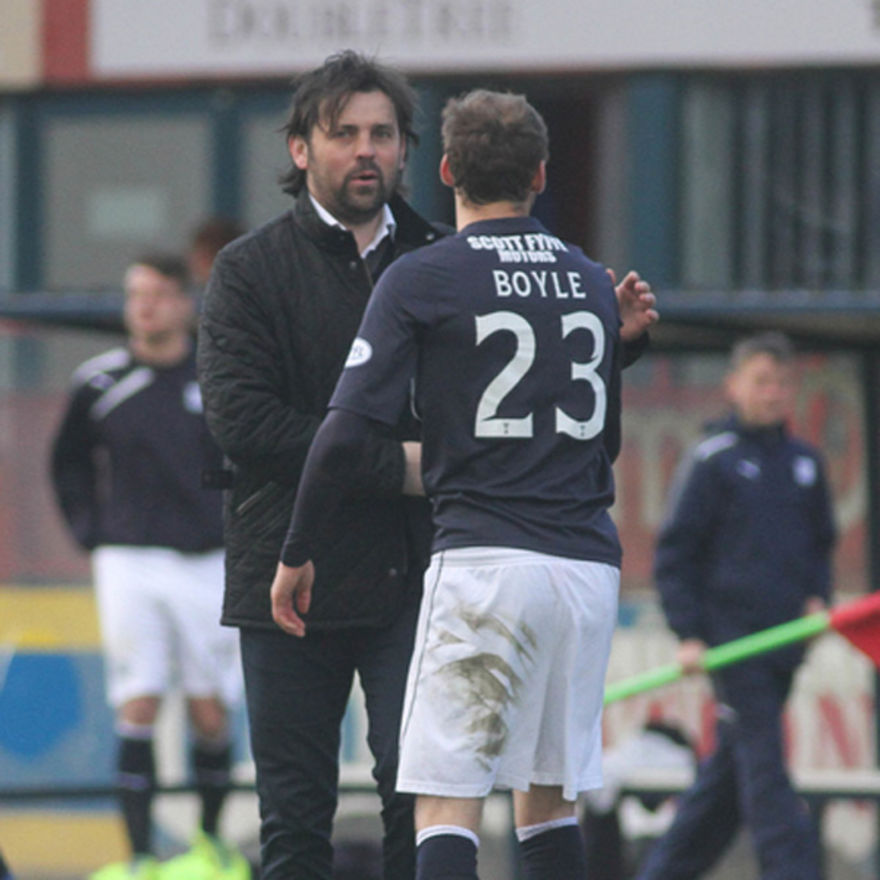 Manager Paul Hartley was delighted with a professional performance and a 4-0 victory over Cowdenbeath which saw his team reclaim the top spot. “I thought it was a good team performance. I thought we started the game very well and we got that early goal. We dominated the match and played some good stuff at times and our energy was good. We created a lot of chances, a lot of crosses into the box so I was really pleased with the team today.”

Youngsters Cammy Kerr and Craig Wighton got their chance to shine neither looked out of place in the top team. “I thought young Kerr was excellent at right back. I thought he was excellent. His enthusiasm was good. He’s trained well all week, that’s the reason he was in the team. I thought he gave it everything and his quality on the ball was good. He got up and down and defended well. He’s still young so I was really pleased with him. Our team were really young and they performed.

“Wighton is 16 but he plays much older than that. He’s a special talent that’s for sure, and he scores a great goal and sets up another one so I was really pleased with him. They played without fear today.”

Also praising wingers Nicky Riley and Martin Boyle for making life very difficult for the opposition, the manager said, “They got into good positions and their final ball was really good. I just felt we could have attacked it better but we always looked a threat going forward. We’ve been working on it all week how we wanted to play and kept the width really well, but the fullbacks did their job also getting up and supporting.”

Asked if this performance could be just the boost the team need to see the season out Paul said, “Hopefully. I thought it was a really good team performance, probably the best in terms of how we have played and worked the ball. I thought we really worked it and created numerous chances. The crowd got behind us and they got right behind the 2 young kids that played today.”

Unwilling to look any further than the next game, Paul still feels the team showed how capable they are of handling pressure. “There’s 3 games left, we just take a game at a time. We know what we need to do and we will move onto next week. I think there’s always pressure when you’re at the top end of the table, it’s how you handle it, and hopefully we’ve got a good group of players that can handle being at the top. They showed that today.” 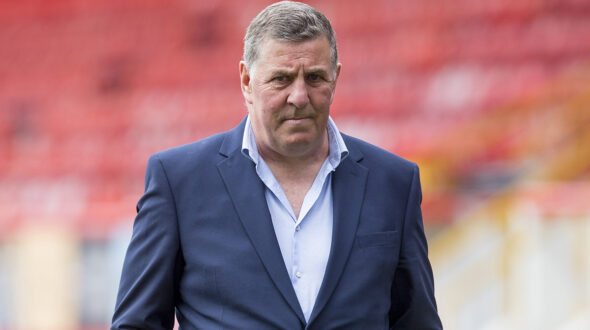