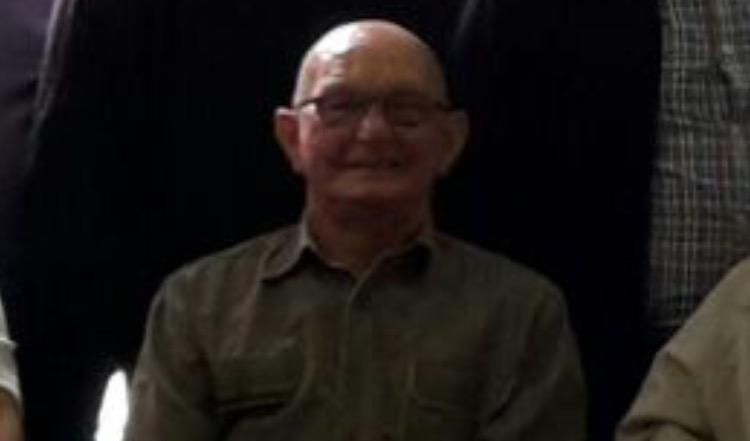 Everyone connected with the Club were saddened to hear today of the death of Malcolm Reid.

“Molly” served on the Board from December 1991, first as a Director and then as Vice Chairman, when he was appointed by Canadian owner, Ron Dixon. He became Vice Chairman and was instrumental in ensuring the Clubs survival, during a difficult period for the Club. He remained in charge for five and a half years, until resigning on 17th June 1997, when the Club was sold to new owners, Jimmy and Peter Marr.

He had a particularly close relationship with the then Manager, Jim Duffy. During his time in charge, Molly was a calming presence and a major influence in keeping the Club afloat, during a difficult time.

The Club would like to express our condolences to Malcolm’s family and many friends.