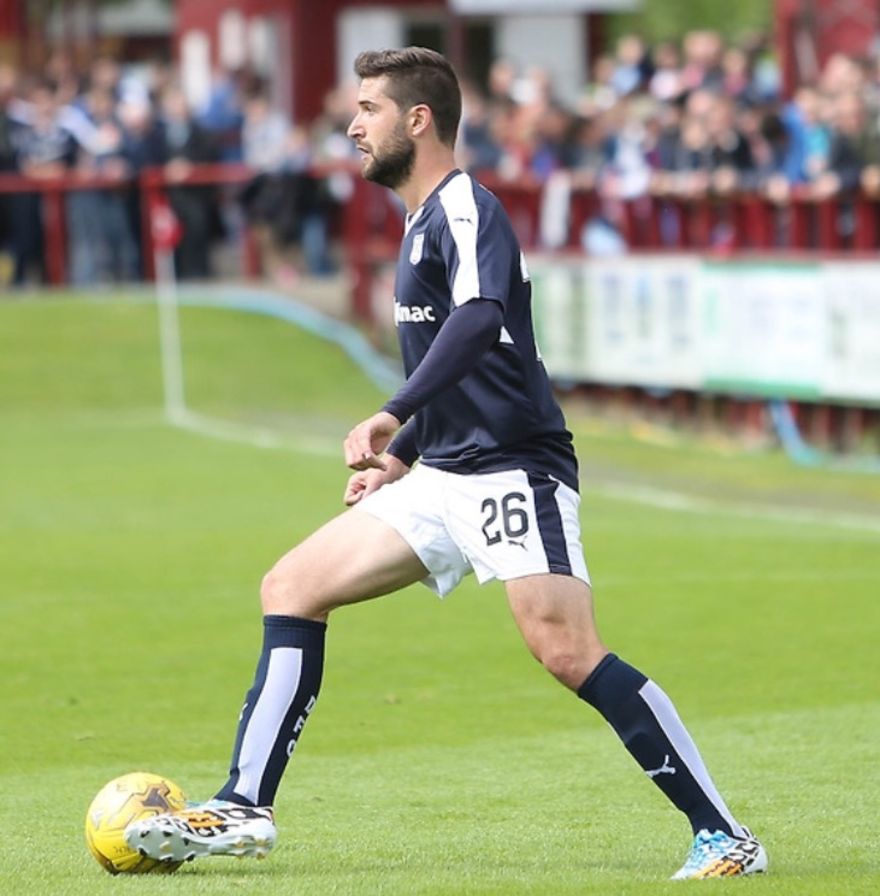 We are delighted to announce that Kostadin Gadzhalov has signed a new one year deal with the club.

Kosta featured 15 times for the club during the 2015/16 season scoring his first goal for Dundee in the derby in May.

Central defender Kosta has settled well in the squad since signing 18 months ago and his new deal will see him with Dundee for the 2016/17 season.