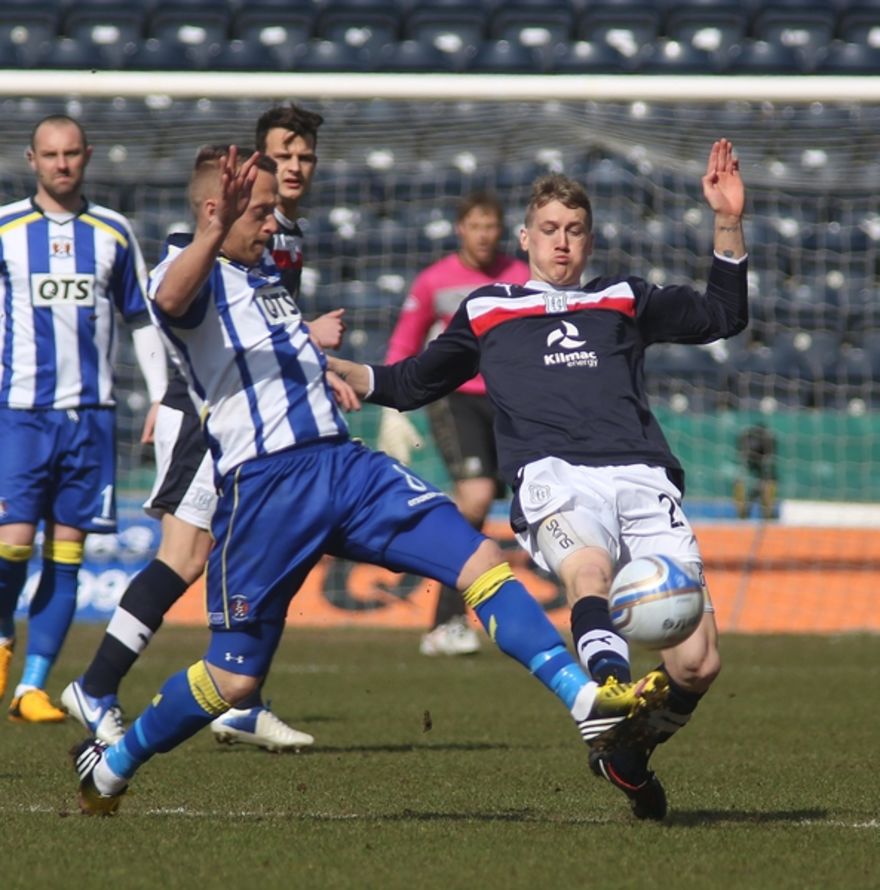 98 days since clinching the SPFL Championship title on a dramatic final day with victory over Dumbarton, Dundee take to the Dens Park pitch again on Saturday as they welcome Kilmarnock and a return to the top flight, kick off 3pm.

The Championship flag will be presented to the club before kick off then Paul Hartley’s will take on the Ayrshire side in the league opener.

Kilmarnock are yet to play in competitive action this season, but Dundee got underway last weekend with a 4-0 victory over Peterhead at Dens Park.

The club would advise supporters that due to a flurry of ticket sales the South Enclosure is SOLD OUT for the match.

Fans are reminded that the Bobby Cox Stand which houses the Bobby Cox Family Area as well as a general admission area is also admission by advance purchase of a ticket only.

Cash gates will be available in the Main Stand and in the Bob Shankly Stand – Adults £20, Concessions £10.