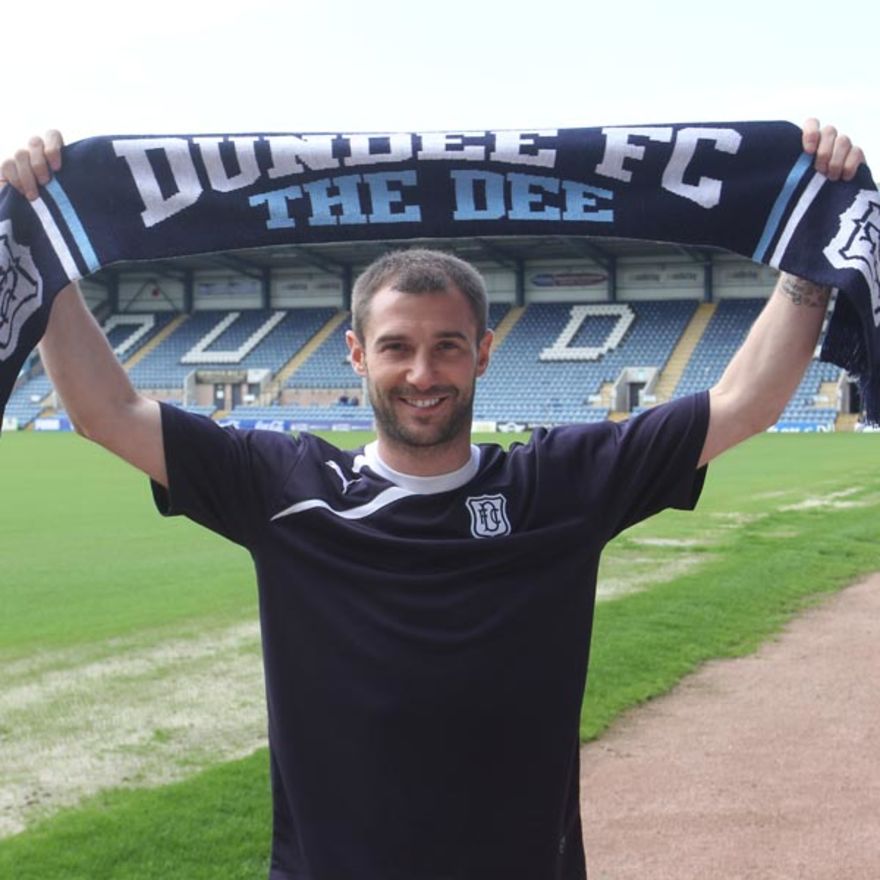 Kevin Thomson has been made Club Captain by manager Paul Hartley after signing for the club this morning.

The central midfielder brings wealth of experience to the club having played at the highest level. Capped for Scotland, he has also featured a number of times in the elite club competition – the UEFA Champions League – during his career.

Manager Paul Hartley confirmed to us he has given Kevin the armband when we spoke to the manager this afternoon at Dens, he told us “Kevin will be the club captain, he’s got great knowledge of the game, he’s at the right age, 29. He’s at the peak of his career, I think he’ll do well. I think the younger players will learn from him. I think he’ll be good on the park in terms of his calmness on the ball and in terms of his leadership qualities.”

Kevin told us he was “Delighted” to be here, going on the say, “I’m really looking forward to it, it’s a new challenge for me and my career and one that really excites me.”

He told us how his move came about so soon after leaving Hibernian, saying, “I spoke to the manager, I spoke to a few people, I was a free transfer so come January you are allowed to speak to clubs. The manager was really enthusiastic to get me up here. I think what he can offer me as a player and as a person, and the whole package as a club was something that really excited me. I’m looking forward to being part of it.”

Asked if his experience will help the squad he told us, “I hope so, we’ve got a lot of young boys in the squad, I know the manager is keen to try and sign some more players, so fingers crossed with the intent to sign some players early doors and get the squad in place it’s hopefully going to attract some more players. If I can be a help to that and a help to the younger players then that will be great.” 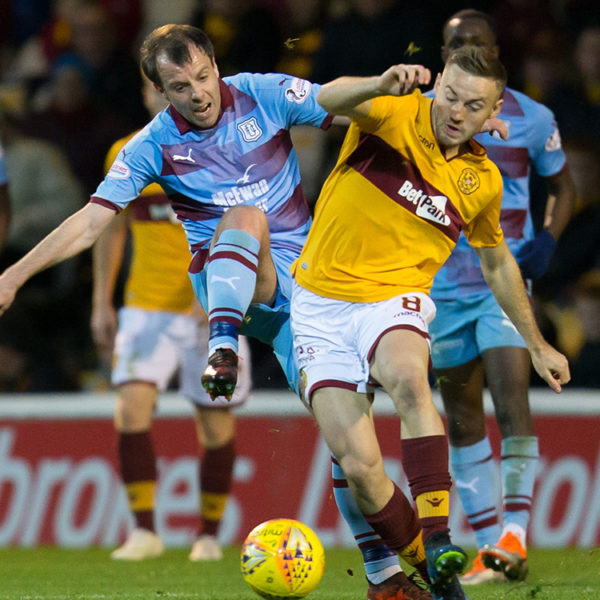 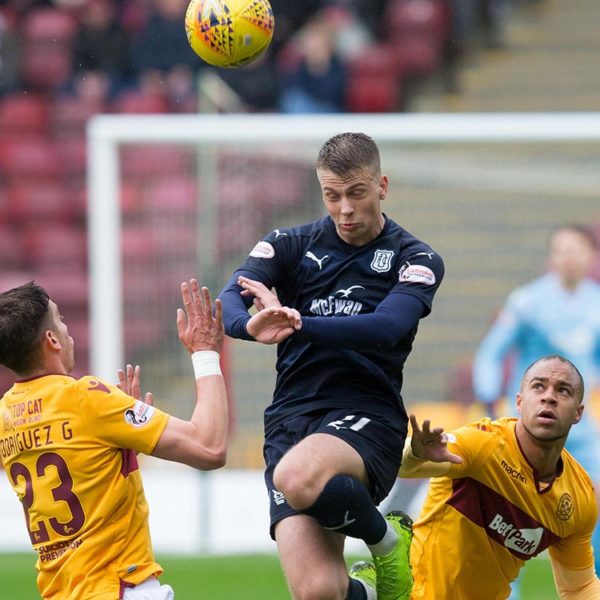 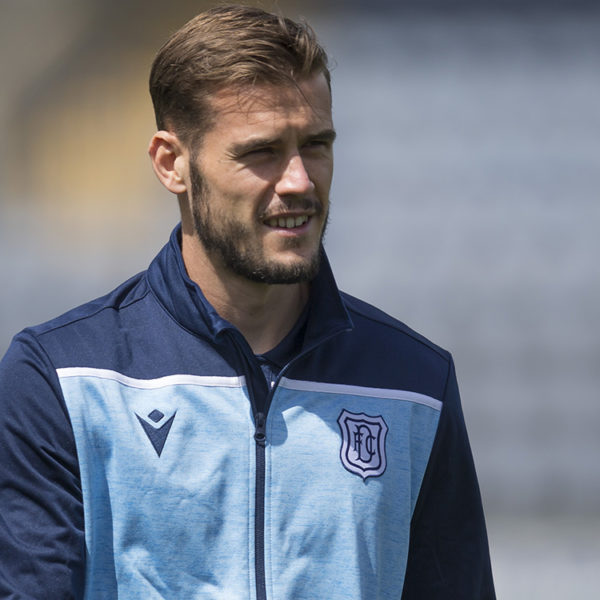