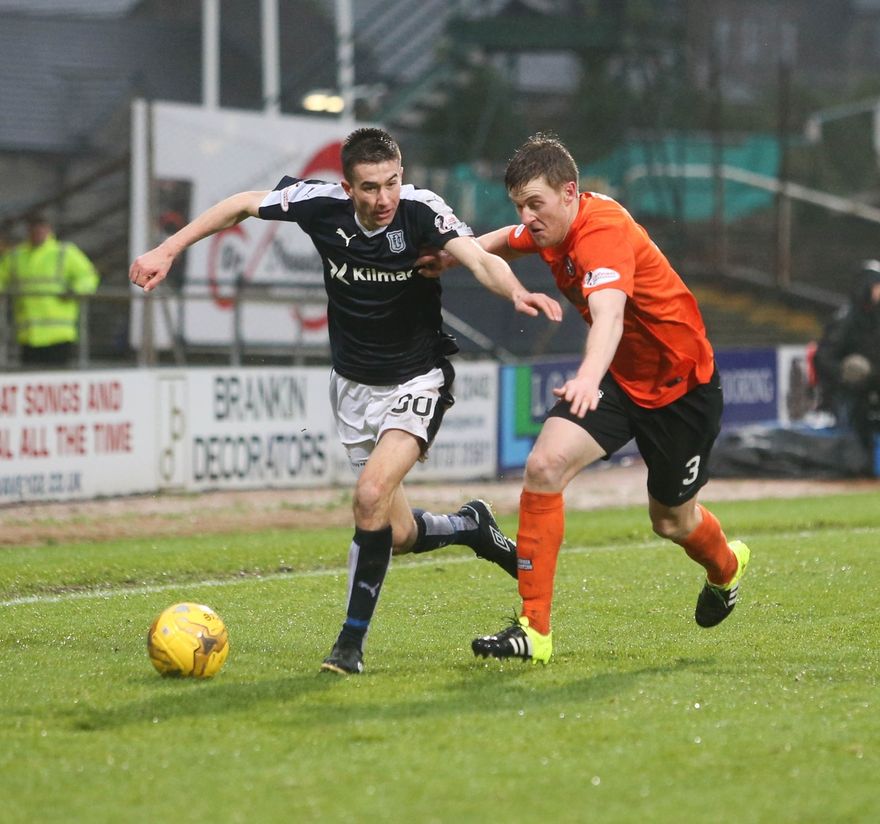 We are delighted to announce that Cammy Kerr has today signed a new two year deal with the club.

Cammy has been with the club since a young age and has appeared for the first team over the past three seasons.

He spent the early part of this season on loan at Peterhead, his second loan spell with The Blue Toon but since returning in January has been involved with the first team on a regular basis.

His first appearance of the season for Dundee came in the New Year derby which saw Dundee beat Dundee United 2-1. Cammy was voted man of the match in the match.

Since the win over United, he has featured a further six times for club.