John Nelms elected to SPFL board

John Nelms elected to SPFL board 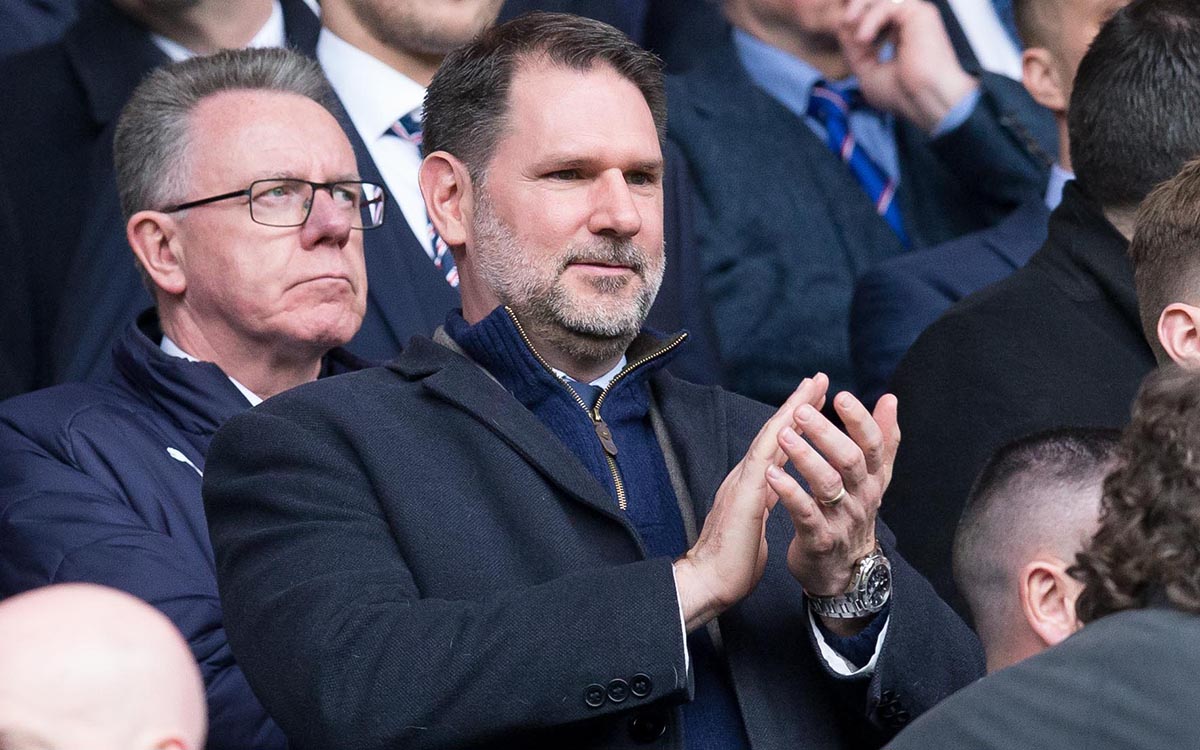 The 42 member clubs of the SPFL met at Hampden today at the league’s Annual General Meeting and elected the six club representatives who will serve on the SPFL Board for the year ahead.

One of those elected was Managing Director John Nelms

Elected to serve on the 2018/19 SPFL Board – alongside SPFL Chief Executive Neil Doncaster, Chairman Murdoch MacLennan and independent non-executive director Karyn McCluskey – were: 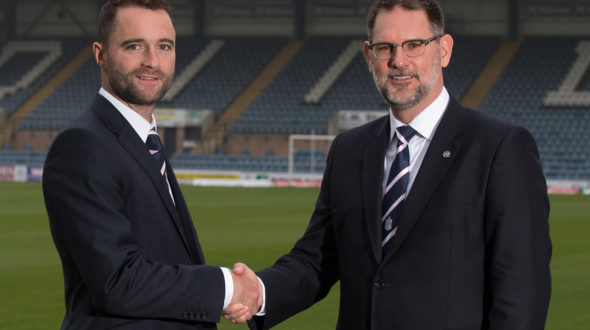 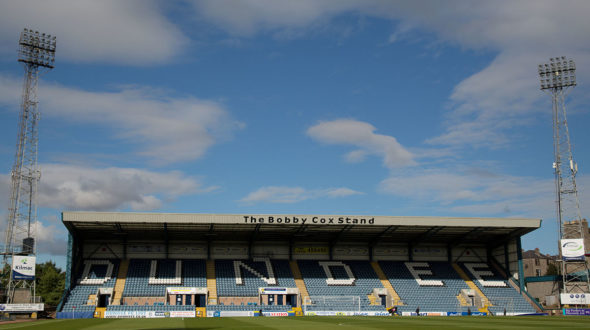 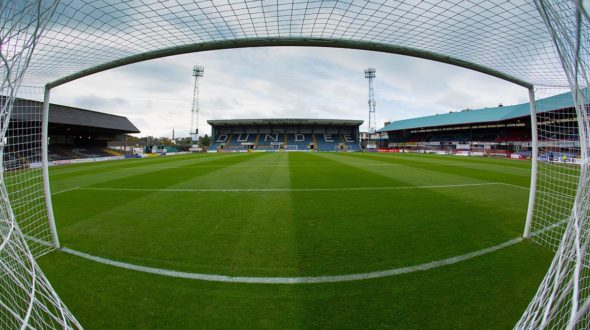