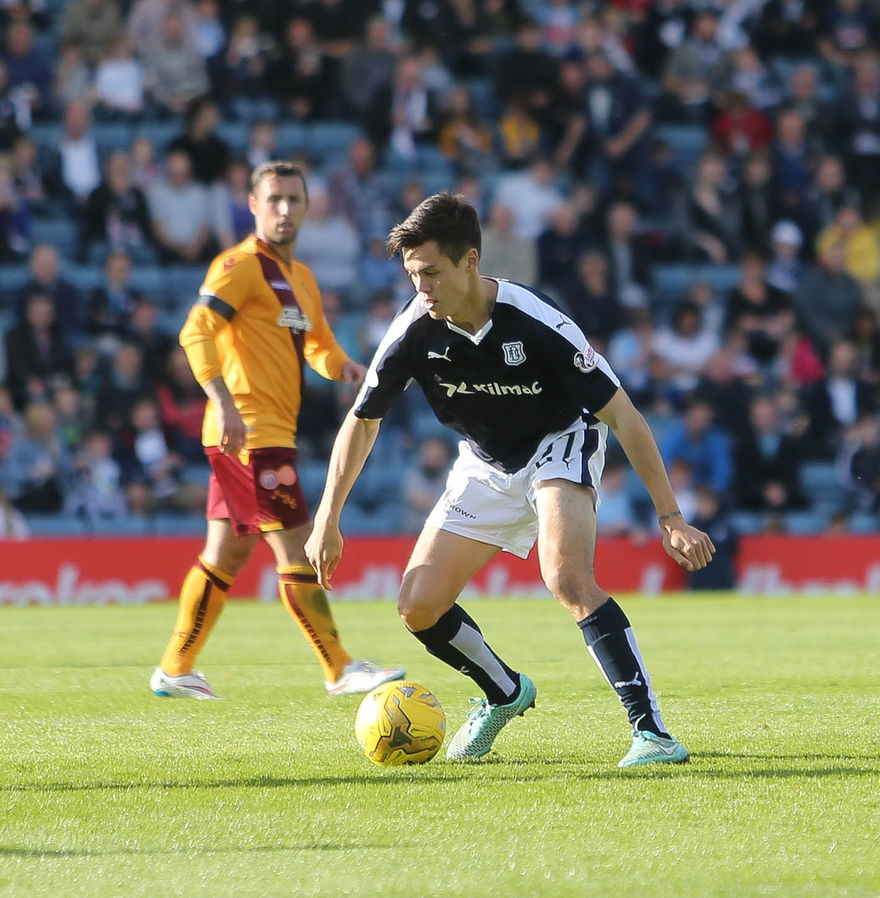 Jesse joined the Club in the summer and has been a stand out in the Development squad so far this season. He made his first team debut as a first half substitute in the 2-1 win over Motherwell at Dens last month.