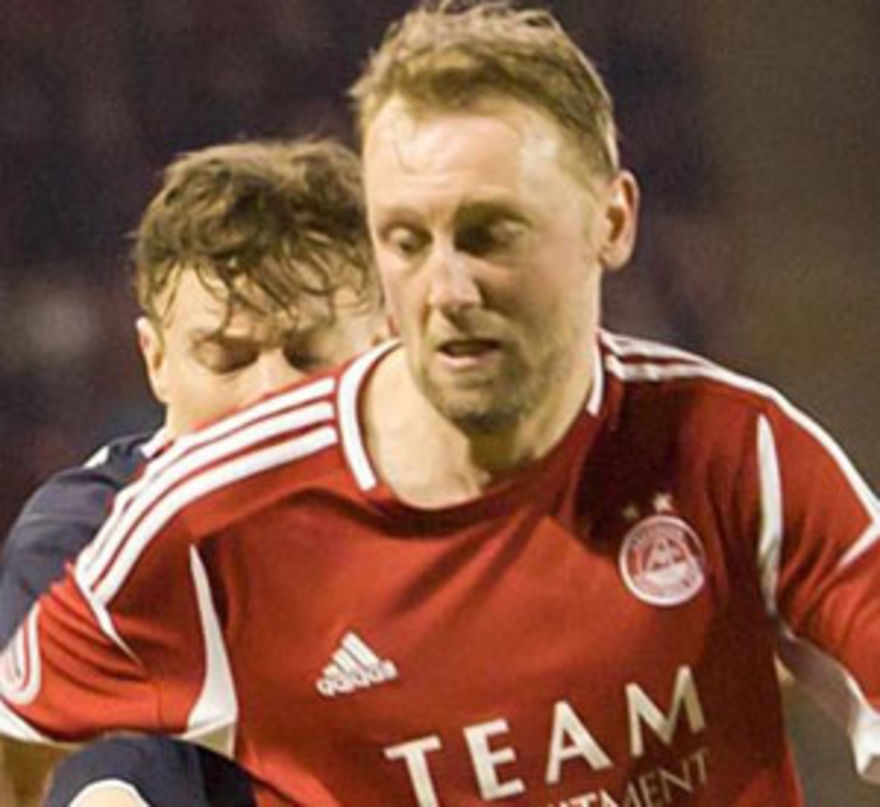 Dundee are delighted to announce that Stephen Hughes has joined the club on a permanent deal until the end of the season.

Stephen travelled up to Dundee this morning to sign for the club and he will go straight into the squad with our signing from Motherwell Adam Cummins.

CEO Scot Gardiner told us, “Stephen’s desire to join Dundee and his experience and creativity will be invaluable in the 2nd half of the season and we are looking to add more quality players like Stephen and Adam to the squad, hopefully before the weekend”.

A central midfielder, Stephen started his career as a youngster at Rangers. Making his debut at the age of just 16, replacing Andrei Kanchelskis as a substitute in a victory over Hearts.

He went on to spend three and a half seasons as a regular in the Ibrox side’s first team set up, gaining experience playing the Champions League, Uefa Cup and winning the SPL as well as playing in the League Cup Final win over Ayr United in 2002.

In January of 2005, he moved South to join Leicester City where he spent two and a half seasons in the English Championship.

Stephen return North in the summer of 2007 when he joined Motherwell. He impressed in his two years with the Fir Park side enough to earn himself a move back South and he joined Norwich City in League One in England. Two months into his time with Norwich and he earned an international call up. Coming on as a second half substitute against Japan.

He spent a season as a regular in the Norwich side as they won League One and the following season joined MK Dons on loan.

2011/12 saw him return back up the road again. He returned to Fir Park and spent a short spell back at Motherwell before joining Aberdeen in January of 2012.

A season and a half at Pittodrie saw a change of manager and with that Stephen moved on, his final game coming in the 1-1 draw with Dundee at Dens in May.

In October 2013, Stephen joined East Fife in League One, turning out ten times for them and joins Dundee ahead of the match at Dens against Hamilton this weekend.